Istanbul has become the main city of Russian tourists abroad 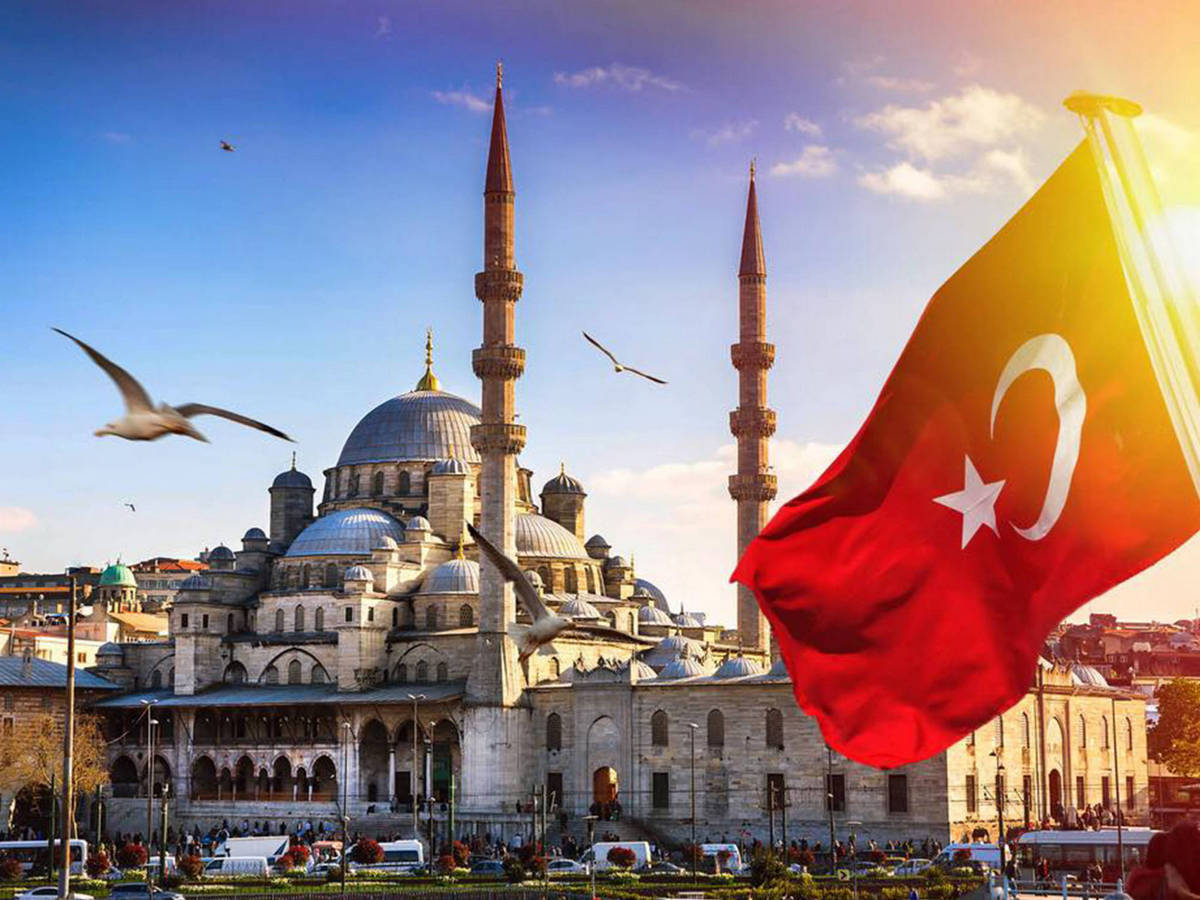 Tourists continue to “storm” the former capital of the Byzantine Empire – Constantinople, aka Istanbul since 1930: in September, this city again showed an extremely high number of tourists. Their number increased by 64%, and the main “driving force” was the Russians. The Turkish Daily Sabah writes, for example, that Russian tourists were the main factor in the recovery, which helped surpass even the period before the coronavirus pandemic.

According to the publication, which refers to the statistics of the local Department of Culture and Tourism, the number of foreigners arriving in Istanbul increased by 64% in September compared to the same period last year. As a result, their number reached almost 1.61 million. Last year, the number did not reach a million, making 975,000 more than a year ago,” the publication adds.

At the same time, the main flow of tourists is provided by Russian tourists — not the least of whom chose Turkey because of restrictions on flights introduced by Western countries. As a result, 170,000 Russian tourists arrived in Istanbul in September alone, taking the first place in terms of tourist flow. Germany followed with 114,000 people, Iran with 111,000, and the United States and Great Britain with 77,000 and 58,000, respectively.