In Spain, war has been declared on “alcotourism”: the authorities have begun buying up cheap hotels for their liquidation 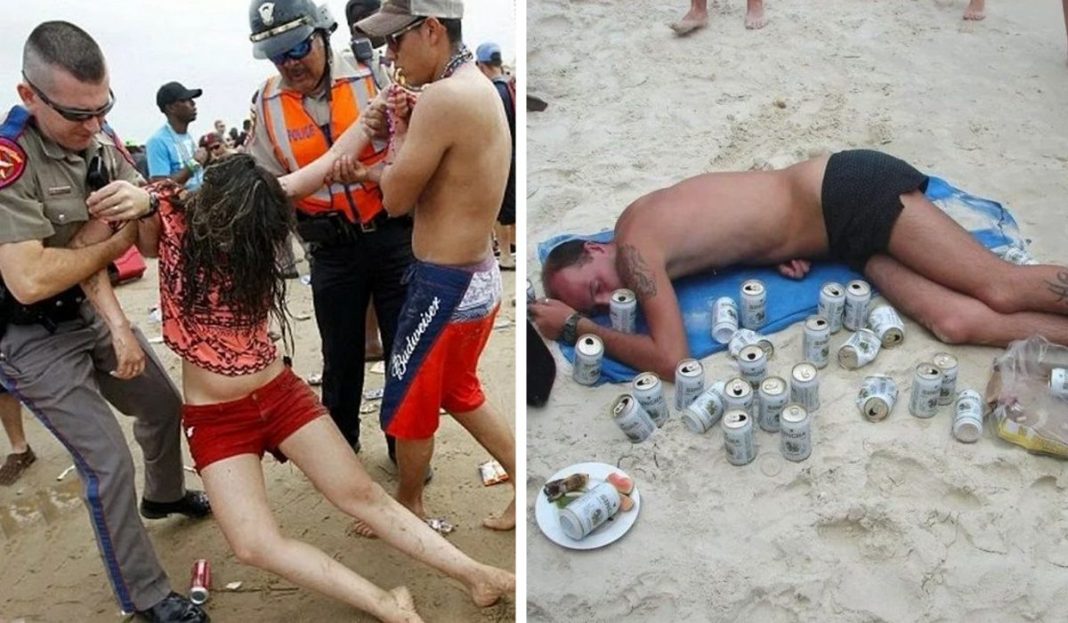 The authorities of the Balearic Islands declared war on “tourism of excess”, as they called cheap “ecotourism” mainly from the British. Moreover, it is not about fines – the authorities have decided to engage in direct “amputation” and resort to a radical method. Such a precedent in the tourism industry will be the first – Majorca Daily Bulletin writes – the authorities are calling on the government to allocate money to buy up dangerous tourist “illiquid” – cheap 1-3* hotels where “alcohol tourists” stay, as well as “toxic” night establishments, bars that received massive fines, etc. Moreover, to buy it for closure and demolition – they want to build residential buildings on the site of the “deteriorating” infrastructure, as well as, in the future, hotels of the highest category for much wealthier tourists.

As the president of the Balearic Islands, Francina Armengol said, the Balearic Islands “are severely overpopulated during the season.” For 1.2 million residents, there are more than 625,000 places of accommodation for tourists, and this is mainly a “cheap” infrastructure, the main buyer of which is a “young and drunk” tourist, mainly from Great Britain, who not only annoys the residents with their pranks but also scares away the most discerning and paying tourists from the resorts. The authorities have been strengthening laws for several years, accepting fines after fines — and now they have decided that radical measures to combat “tourism of excesses” are necessary.

“The number of tourist accommodation places can be reduced without harming employment or social cohesion,” Armengol assured in her speech. She emphasized that the government plans to allocate about 10 million euros for the “reorganization” of tourism within the framework of the newly adopted law. These funds, in particular, are planned to be spent on the redemption and destruction of “nests of vice”, which the president called “low-category institutions”. This will include cheap hotels from 1 to 3 *, as well as night bars and other toxic establishments. They are planned, depending on the place of deployment, either to be closed forever or to find an investor who can “repurpose” the institutions into something more “decent” and brings more income.

In general, the new law provides for the elimination of about 40,000 seats in the economy segment. In addition, it limits the creation of new hotels and other infrastructure. As the president said, this can become an “example to follow” for other regions of Spain, tormented by over-tourism.