HomeTourismIn Istanbul, a taxi driver deceived a tourist and lost his license
TourismTurkey
08.12.2022, 10:00

In Istanbul, a taxi driver deceived a tourist and lost his license 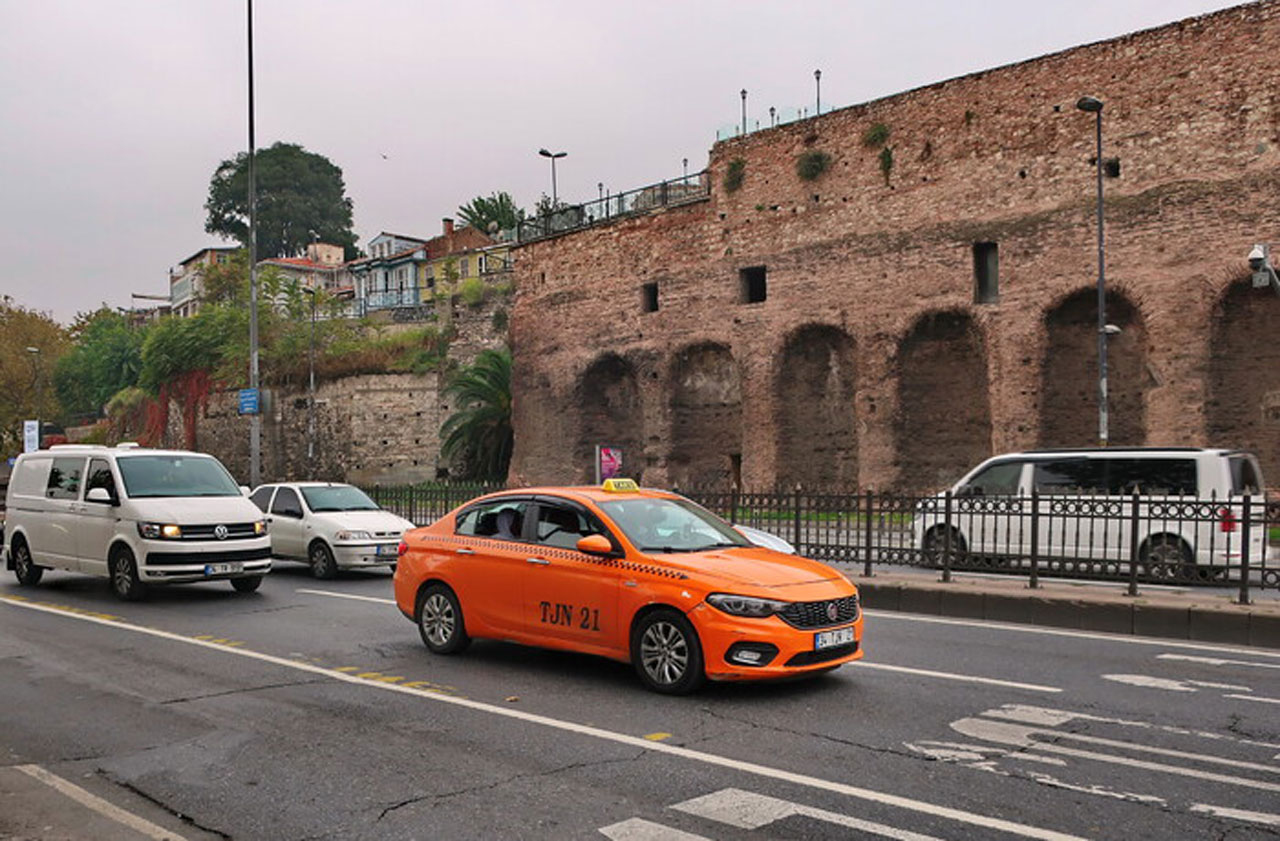 The authorities of Istanbul (Turkey) temporarily revoked the license of a taxi driver who demanded an amount three times higher than usual for travel from a tourist. This was stated in the Directorate of public transport of the city hall.

It is specified that the taxi driver was suspended from work for 30 days for trying to deceive a tourist on a trip from the airport.

Earlier, the tourist spoke on social networks about the driver, who, at the end of the trip, demanded to pay 1,900 liras (102 dollars) instead of 600 liras for the road from the airport to the city.

Tourists and locals often complain about Istanbul taxi drivers, who may refuse to take passengers according to the taximeter or the fare set in the applications and inflate the cost of the trip.