In Great Britain, tourists will be left without beer 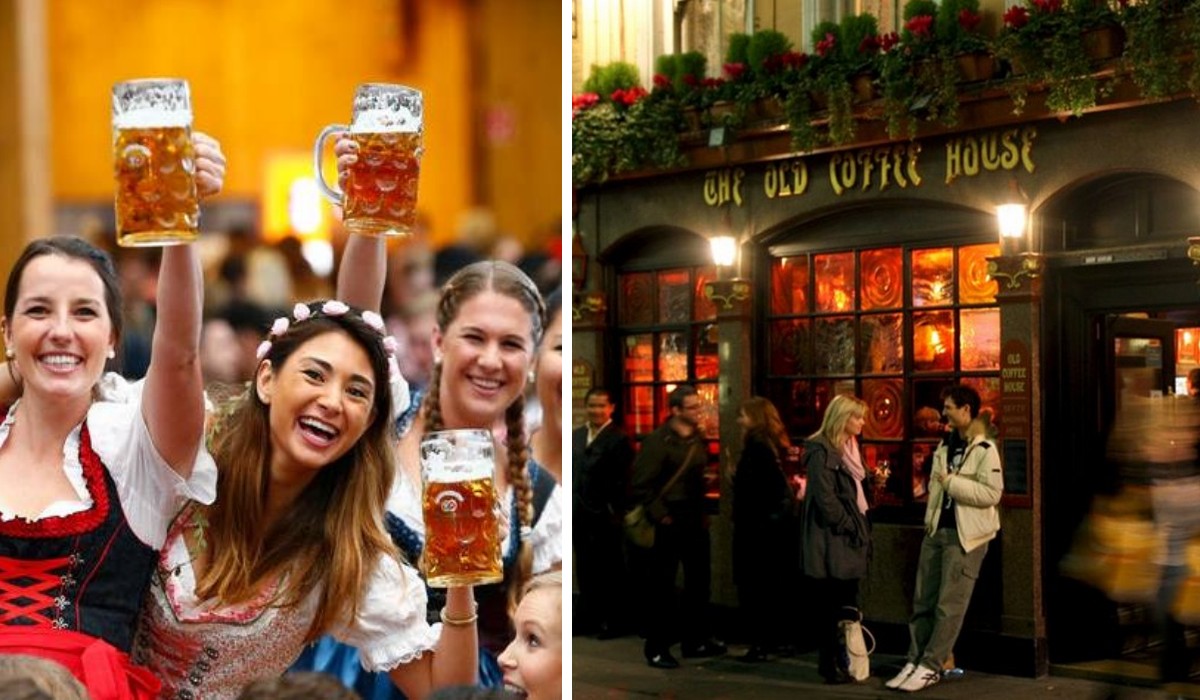 Britain’s tourist-friendly pub culture could be rocked by the economic crisis, leaving tourists without beer. Energy costs for brewers and pubs have risen by 300%, with bosses at six of Britain’s biggest breweries calling on the government to “immediately” intervene because pubs cannot survive on their own.

These include companies such as JW Lees, Carlsberg Marston’s, Admiral Taverns, Drake & Morgan, Greene King, and St Austell Brewery, which sit on the board of directors of the British Brewers and Pubs Association (BBPA). In their appeal, they state that the energy crisis will cause “irreversible” damage to the sector without government support. Brewers are demanding immediate intervention, including the preparation of a support package and the introduction of a cap on energy prices for businesses.

Meanwhile, the “average” pub owner in Essex, south-east England, says the BBC has seen energy costs rise from around £13,000 to £35,000 a year. “The pub now needs to earn £1,800 more a week to cover costs, but that is not possible. I think it will be very difficult for us if the state does not intervene.” – says the brewer.

Pubs can’t cope with the pressure and are closing one after the other, with the decline reaching a record high in June, the BBC added. Chris Jowsey, manager of Admiral Taverns, which owns 1,600 pubs, said one of his tenants went broke after 20 years in business because his electricity bill had risen by 450%. “Pubs risk closing, and people – becoming unemployed, we will get a new focus of social tension”, – said Nick Mackenzie, executive director of Greene King, which manages 3,100 pubs.

Meanwhile, the Department of Labor, Energy, and Industry has already responded, saying that “no government can control the global factors that drive up energy prices and other operating costs.” However, it also promised to “support the services sector in the coming months”, including announcing a 50% tax cut for businesses across the UK.

More than 6 million tourists will come to Germany for the 2022 Oktoberfest, who will drink 8 million liters of beer