HomeHotelsTurkish hotels are in a panic: they were officially stunned by the...
HotelsTourismTurkey
29.10.2022, 19:30 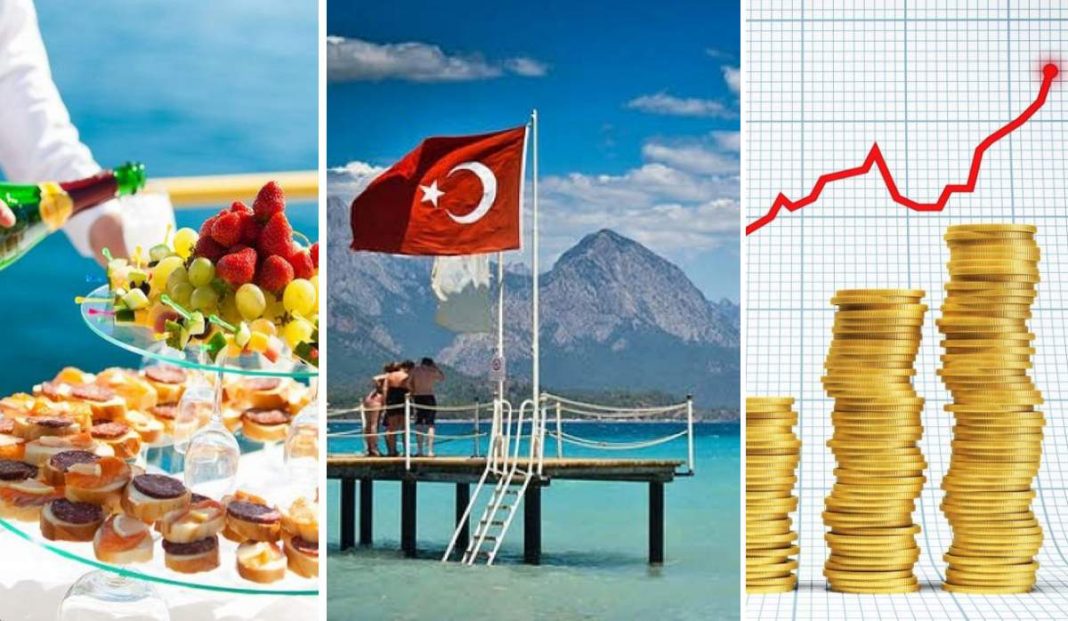 Turkish hotels are once again waiting for the upcoming season of 2023 in almost panic. We are again talking about price increases – this time the prices for such a critical resource as electricity, which is in critical demand by hotels, will fly “into space”. It is expected that by January the tariff will increase three times to the current rates, which have grown so much since the beginning of the year. And what will happen next is still unclear. But it is already obvious that the prices for tours will also soar.

At the same time, hoteliers remind that they still have “covid” and other loans that they are forced to pay. In addition, from January, tourists in hotels will be charged another 2% of the fee for the benefit of the state in the form of the so-called “accommodation tax”.

At the same time, hotels depend critically on the cost of electricity – we can mention at least air conditioners in the rooms, which consume a huge amount of kilowatts in the summer, and in the winter, already working for heating. Adding here such an obvious expense of the off-season and winter season as the heating of swimming pools in many popular hotels, as a banal increase in the working time of all lighting due to the short daylight hours. In addition, the increase in energy prices in the country leads to a general increase in food prices, which also puts pressure on hotels.

We will remind you that Turkish hoteliers met at the beginning of last season in a similar panic, calculating how much it will be necessary to raise prices in hotels to survive at least somehow. As the chairman of the board of directors of Ceylan Operation Construction Tourism Investment Trade Inc. Hasan Ali Ceylan stated at the time, tourism professionals are facing a serious cost crisis, and hotel prices must be increased by at least 15-18%.

“Energy consumption has increased by 2-3 times. Prices for all types of goods, from electronics to goods, have increased, but we see that prices in tourism have not increased. If this continues, in 2022 tourism is waiting for a serious spending crisis. If there is no increase in tourism prices, the industry will face a turbulent period. By 2022, prices should increase by 15-18%. If the prices do not rise, it doesn’t matter how many tourists come to us, we are in for the worst year in any case,” said the expert at that time.

An increase in prices is predicted in the 2023 season as well. Moreover, the starting figure is already 20%.

In Great Britain, tourists will be left without beer

There will be no cheap Turkey in 2023: hotel contracts are already concluded with a 20% price increase in hard currency