HomeHotelsTurkish hotels took a desperate step and found a way to reduce...
HotelsTourismTurkey
21.09.2022, 08:45 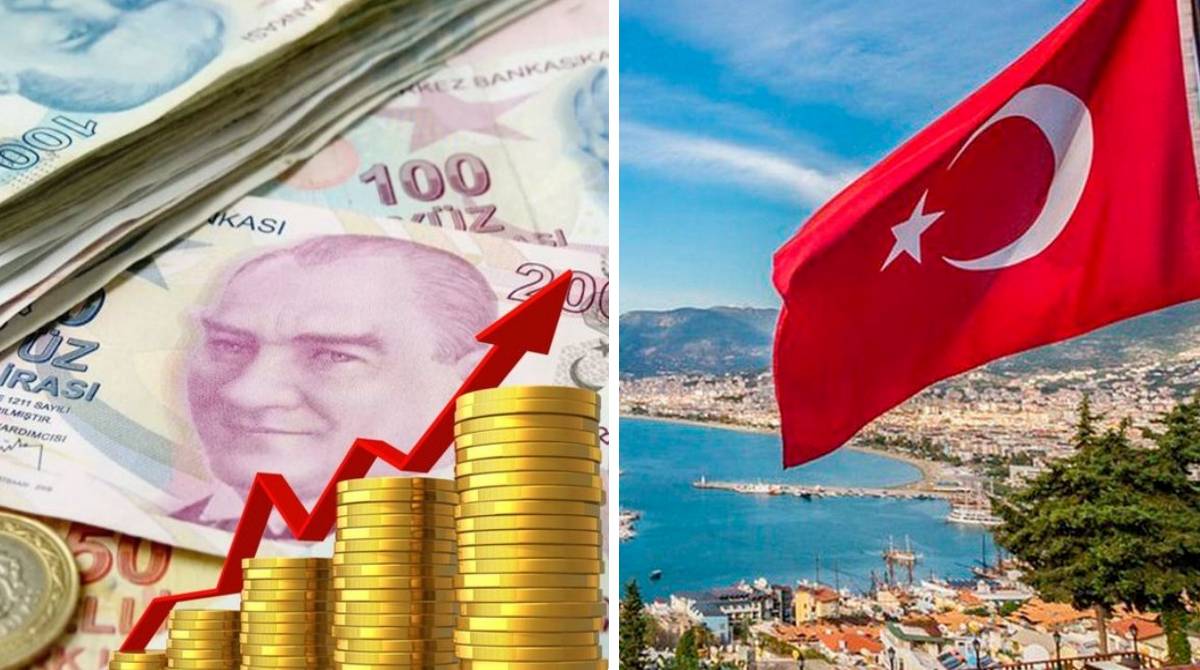 The hotels of Istanbul have found an original and generally desperate way to deal with electricity prices that have risen more than four times. It is impossible to “transfer” such crazy amounts to the tourist – as a result, hotels are looking for a way to both survive and maintain affordable prices for tourists – and it is cheaper for them to invest in their energy projects. At least, this is what was said in a statement issued by the Istanbul Chamber of Commerce (ITO) and the head of the hotel committee, Aydin Karacabay. They announced plans to directly invest in a solar project in Anatolia for Istanbul hotels, with land allocation negotiations for the project already planned for the upcoming ITO committee period.

As Karadzhabai stated, rising energy prices have put hoteliers in an almost hopeless situation. “Energy costs in Turkey and the world have increased significantly. While the electricity bill of one of our hotels in 2021 was about 70,000 Turkish liras, in the current period it has increased to 290,000 lines,” he said. Transferring these costs to the client is risky — the tourist will most likely just run away.

As a result, the hotels decided that “rescuing the drowning is the work of the drowning themselves” and will try to generate electricity on their own, namely by investing in a solar energy development project in the province of Anatolia.

“We strive to produce our energy. We cannot do this with the solar panels that will be installed on the roofs of the hotels in Istanbul because there is not enough sunlight. Therefore, we will ask to allocate land for Istanbul hotels in the province of Anatolia, where there is a high level of sunlight,” said the Turkish expert.

At the same time, the investors plan to issue hotels “to each according to their needs” on a cooperative basis. “Each hotelier will invest as much as he needs. The amount of investment in a hotel with 50 rooms and a hotel with 250 rooms will be different. We will hold negotiations with the ministries so that this project is promptly put into operation in 2023,” Karadzhabai assured. According to him, the main task of the project is to reduce the astronomical costs of electricity for hotels.

Flights suspended at Istanbul airport due to explosion

“Shut up! I’m not your servant!”: The stewardess put in place a rude passenger