HomeGreeceGreece has issued a warning to tourists: abnormal temperatures are expected
GreeceTourism
30.06.2022, 23:00 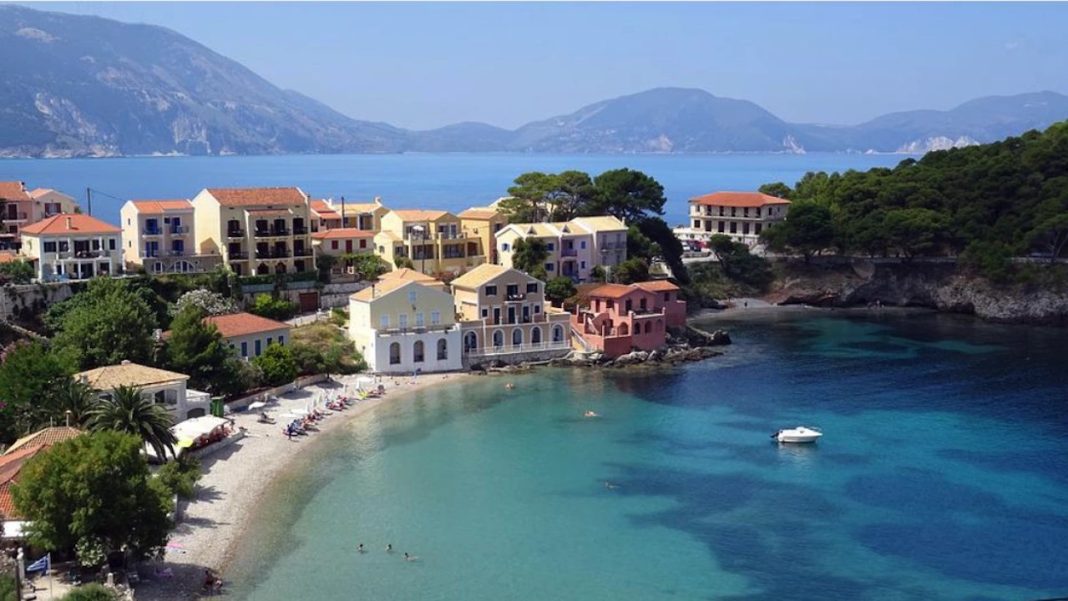 Greek authorities warn of a wave of very hot weather with temperatures up to 42 degrees.

From today until the end of the week the temperature will fluctuate between 39 and 42 degrees. Civil defense and doctors urge people to avoid traveling during the hot period of the day. Tourists on the beach are advised not to stand in the sun at noon and protect children from the strong sun.

Check with companies for compliance with heat protection regulations.

As a result, most construction companies have changed their work schedule on the street, and many have given workers a few days off before the heat.

Earlier, the DIP reported that Rome, Florence, Naples, and other Italian cities announced a red code of dangerous heat, read more at the link.

In the UK, for the first time in history, the sources of the Thames dried up due to the heat

Antalya was hit by high humidity and an earthquake

The resorts of Turkey received a heat stroke: the heat exceeded +42C