Rome, Florence, Naples and others: in 12 major cities of Italy announced a red code of dangerous heat 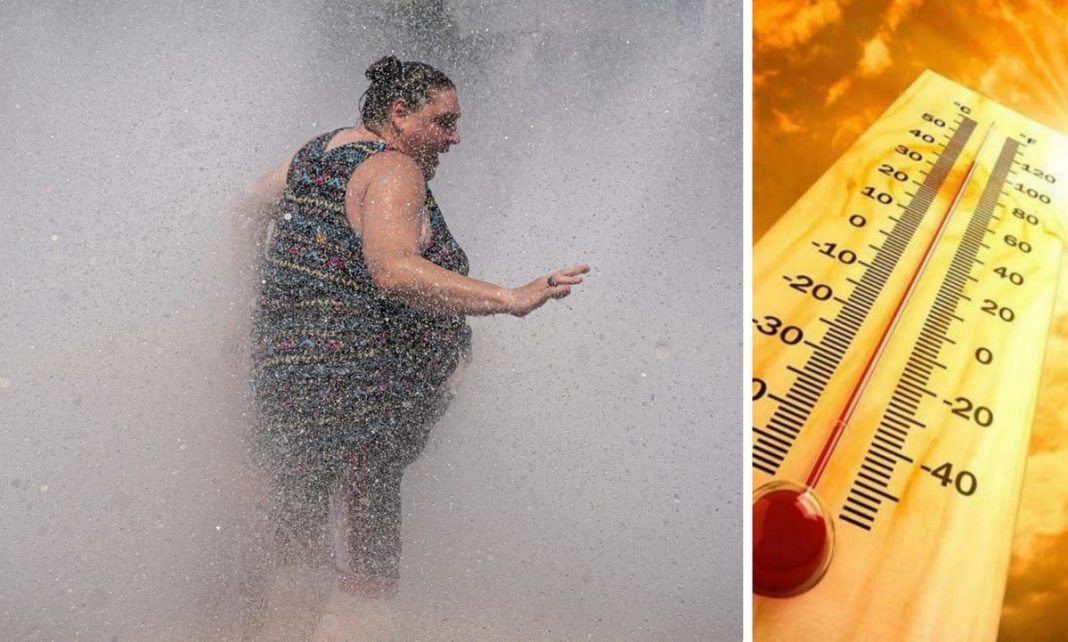 Italy’s health ministry on Tuesday issued a red warning of dangerous heat for 12 of the country’s 27 largest cities, including Rome, Florence, Naples, and Palermo, due to a heat wave that left temperatures well above seasonal averages and the thermometers reached 40 ° C, according to Ansa.

On Wednesday, the number of cities highlighted in red will increase to 19.

Meanwhile, the Italian regions of Emilia-Romagna, Liguria, Lombardy, Piedmont, Tuscany, Trentino-Alto Adige, Val d’Aosta, and Veneto are preparing for a series of storms from the north.

The current heat, the latest in a series of heat waves that have already hit Italy, although summer has barely begun, has exacerbated the country’s drought crisis, which came after months of lack of rainfall and dry winter.

The Italian Civil Defense Service does not rule out the introduction of a daily regime of water supply due to drought, which creates huge problems for agriculture.

On Monday, the head of the Civil Defense Service, Fabrizio Curcio, told Sky Tg24 that the amount of water in the Po, Italy’s longest river, is 80% less than usual.

More frequent and intense droughts and heat waves are one of the consequences of climate change caused by human activities, scientists say.

Leonardo DiCaprio is coming to Egypt: the list of other celebrities expected in the country of the Pyramids has become known