HomeTourismEmigrants in Antalya flooded the authorities with complaints and applications
TourismTurkey
18.01.2023, 19:57 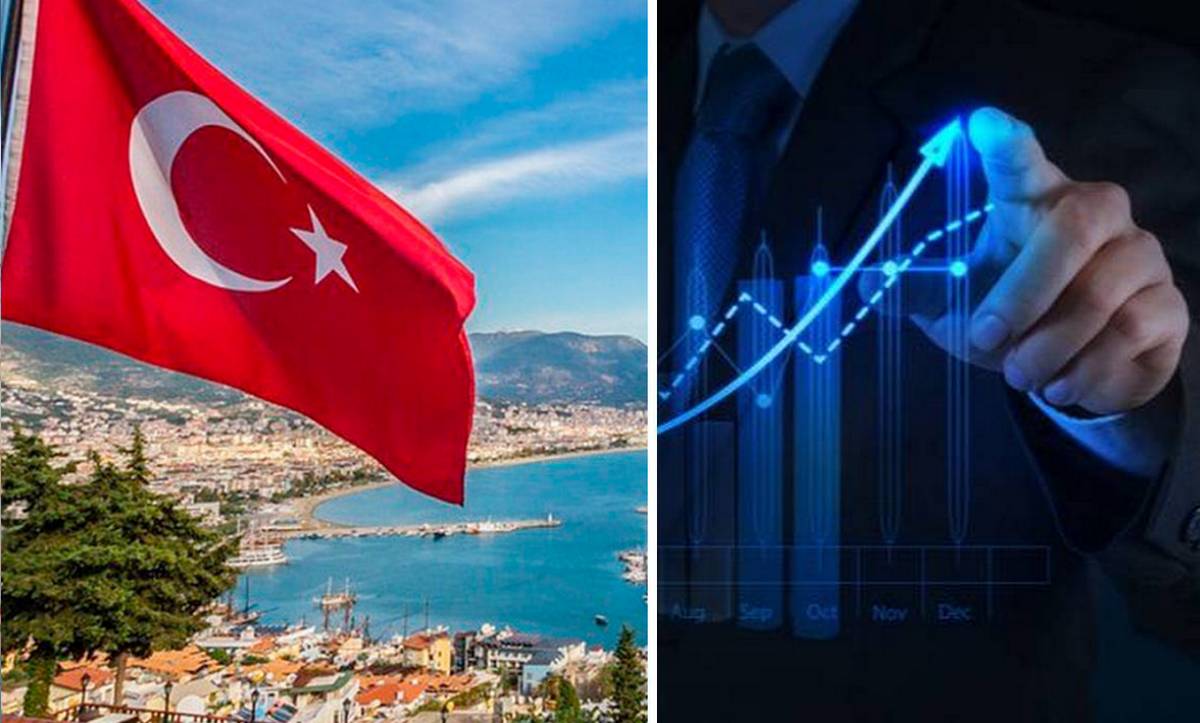 Last year, 80,242 applications were received by the “People’s Support Service” department, which serves the municipality in the Konyaalti district of Antalya, an average of 219 applications per day, excluding weekends and holidays. Why so many, Turkish newspaper Akdeniz Telgraf explained concerning Demirören News Agency (DHA).

Konyaalty is a district with a population of about 200,000, 25% of whose residents are foreigners, while the majority are Ukrainians and Russians. Recently, intensive growth has been observed, according to experts, which can be logically connected with the war in Ukraine and the declared mobilization in the Russian Federation. For quick help in resolving various situations, the authorities of the resort town created a particular “People’s Support Service”, which emigrants could turn to with complaints. Soon the department was flooded with applications, as the flow of people willing to move to the resort area only increased and many had problems that required outside help.

Konyaalti, one of the central districts of Antalya with a population of about 200,000 people, is distinguished by the fact that 1 in 4 of its residents are foreigners. Experts noted that last year the number of appeals to the department using social networks, phone calls, or face-to-face meetings at a municipal institution increased significantly. Thus, out of 80,242 applications submitted to the unit last year, about 15,000 applications were received from emigrants. Among the complaints is the need to deal with noise from crows, help homeless animals in need of care and even find a missing horse. However, the most popular request was the desire to enroll in Turkish courses.