HomeTourismEasyjet and Turkish Airlines cancel most flights to Europe
TourismTurkey
24.07.2022, 21:00

Easyjet and Turkish Airlines cancel most flights to Europe 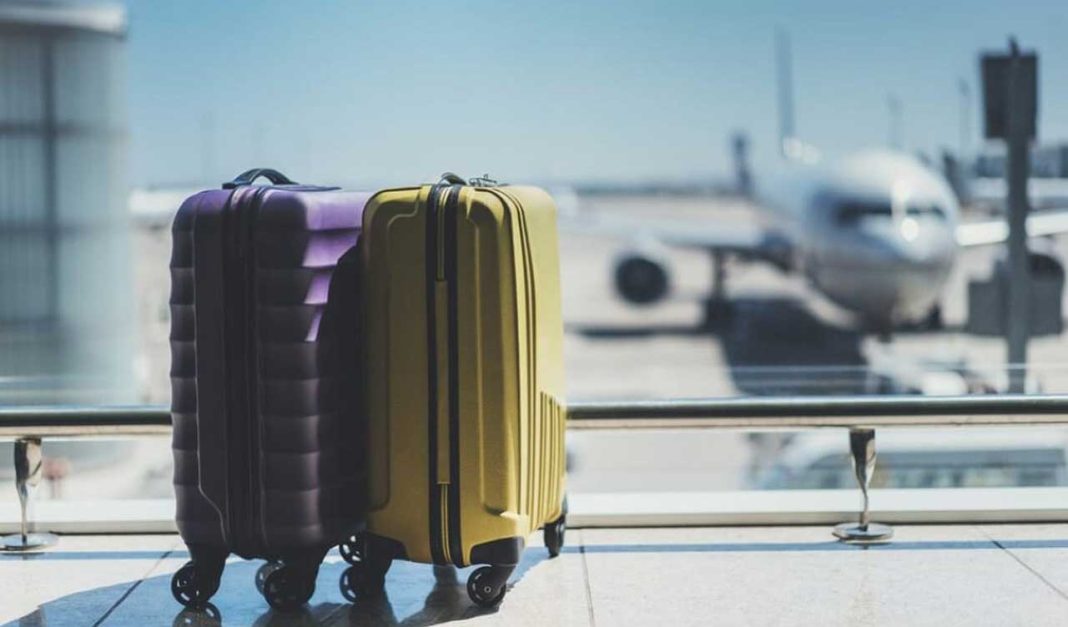 At the height of the summer season, the situation at airports is difficult, and many flights have been canceled. Travel analytics platform Mabrian has analyzed schedule data from major European airlines over the past few weeks. Their goal is to assess the impact of the operational challenges that many of them have experienced.

The organization compared how many flights were scheduled for June 14 to operate between July 1 and July 15, compared to flights scheduled for the same period as of June 28. The results show Easyjet and Turkish Airlines were the hardest hit. The first is because of the total number of canceled flights in Europe – 1,394. The second – is because it has the highest number of cancellations as a percentage of the total number of flights, with a figure of almost 7%.

Experts note that it is very unusual to see airlines cancel scheduled flights at such short notice. Especially when it happens just a few weeks before takeoff, amid the summer season. Just by looking at the top ten cancellations based on this data, it is clear that over 2,000 flights were canceled in Europe between July 1st and 15th alone.

Experts have never seen this before. It is believed that this crisis is only a reflection of the labor difficulties that airlines and airports are currently experiencing. Airport and airline operators cannot return to 2019 capacity levels. 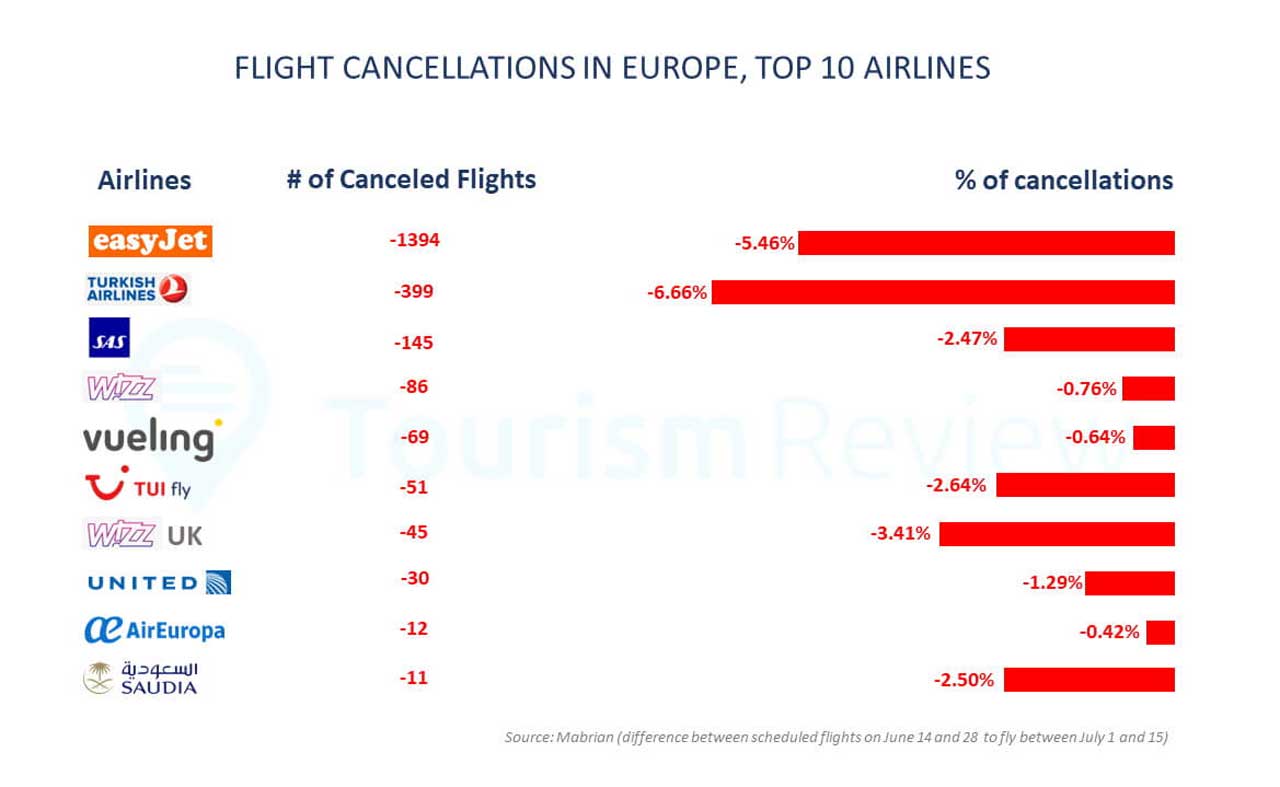 It’s important to keep some perspective on this overall situation because when we look at the overall numbers as a percentage of airline capacity, we see that in many cases cancellations are very low in relative terms.

The lowest cancellation rate among the top 10 airlines is Air Europa, which has less than 0.5% of flights canceled, meaning 199 out of 200 flights are still scheduled. However, every flight cancellation represents a holiday nightmare for someone and a loss of revenue for the airline: no one wins here, and it is clear that the industry is far from solving this problem.

Turkish Airlines has become the largest airline in the world