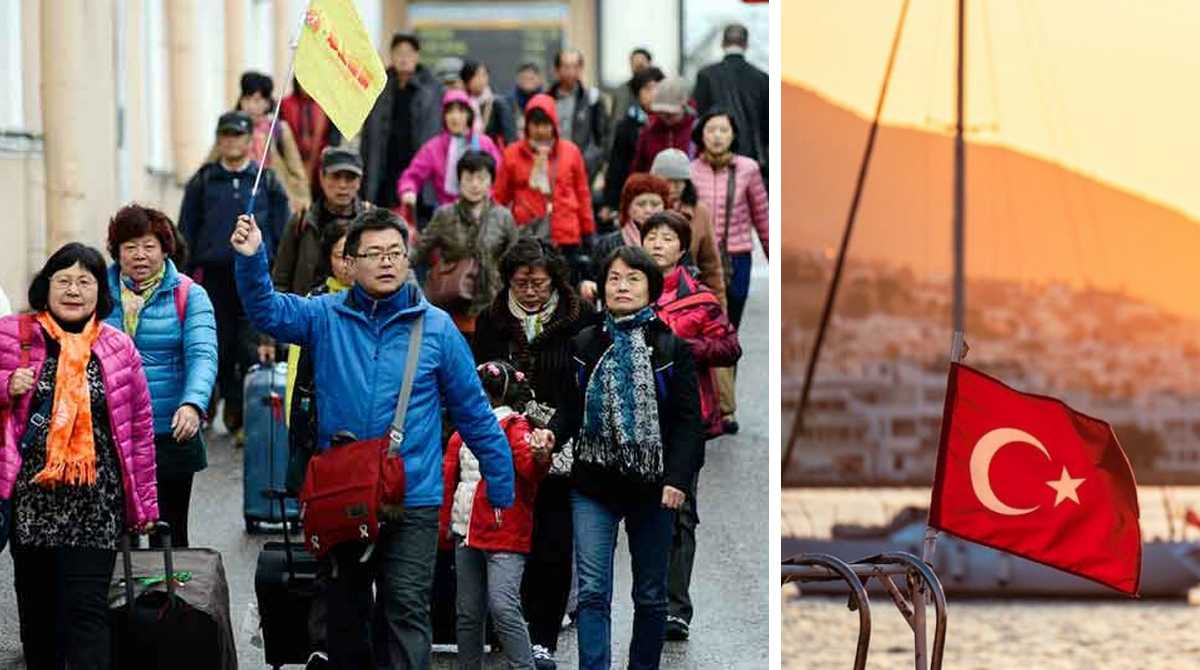 As soon as China opens its borders, which is expected very soon, all popular tourist destinations, and among them, Turkey, in particular, Istanbul and Cappadocia, will be covered by a “tsunami of tourists.” At least 1 billion Chinese can be sent abroad. Such a forecast was presented in the Turkish media by Andrew Steel, CEO of Raffles Istanbul Zorlu Center. He is sure that the Chinese and Asian markets, which have been closed for a long time due to covid, will soon open, and then a real “tsunami” of tourists should be expected everywhere.

At the same time, according to him, the “luxury” segment of Istanbul is not suffering. “5-star hotels in the city operate with high occupancy throughout the year, and sometimes it is difficult for tourists to find a place in the hotels,” he assessed. Therefore, the Chinese will create a strong load on the infrastructure and cause a significant shortage of rooms. At the same time, according to Steele, at the moment “Istanbul’s tourist market is returning to its old glory days.”

As for the Chinese market, the expert’s forecast is as follows: “As soon as China opens its doors again, there will be a “wave” of approximately one billion people who want to go abroad from China.” Moreover, according to his forecasts, the Chinese “tsunami” is expected relatively soon – him – for the upcoming Mid-Autumn Festival, that is, at the end of next September.

Aidos Fortress opens in Istanbul after 12 years of restoration