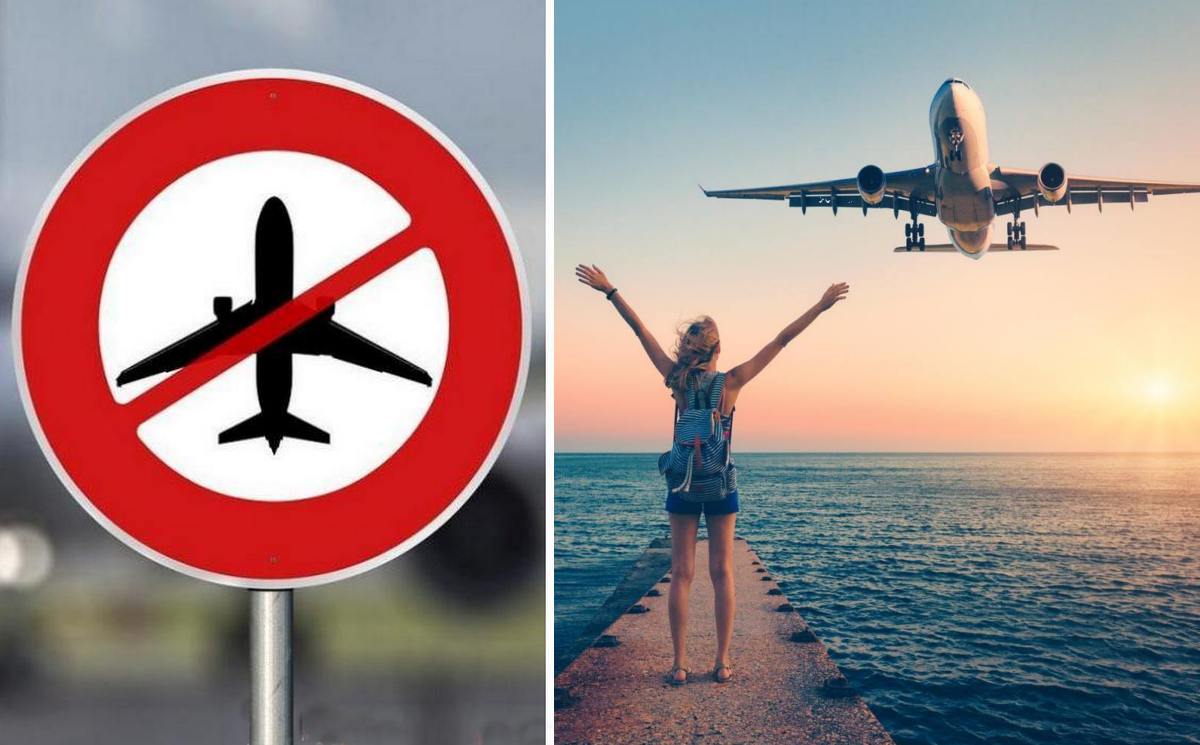 A famous beach island denied the right of entry to tourists from the entire country, and we are talking about the British: the news is particularly scandalous because the announcement was made right at the World Travel Market tourist exhibition in the heart of Britain – London. “We are not interested in receiving British tourists next summer,” the British media quoted the authorities of the Spanish resort island of Majorca as saying.

In general, Lucia Escribano, the local director of tourism, stressed that Mallorca “is not interested in promoting the island next summer”. According to her, one of the goals of the island’s tourism authorities is to focus on “non-seasonal” activities. And the second is decisive plans to combat the “tourist overpopulation” of the island. The rules do not need mass alcohol tourists from Britain, nor mass protests because of them.

“We need quality, not quantity,” the island’s tourism chief said, confirming that authorities were drawing up plans to forcibly buy substandard hotels and mass tourism businesses such as bars and clubs. “We will strictly limit the number of beds on the island. We currently have 300,000 hotel seats and our goal is less, not more. We will require hotels to reduce their capacity during any reconstruction to provide the best experience for tourists,” Escribano said.

Cheap British tourists are addressed unambiguously: you are not needed. “We are not interested in budget tourists from the UK, and we don’t care where they go – let them go to Greece or Turkey. We hope for paying guests from other countries, such as Germany and Scandinavia,” said Majorca.