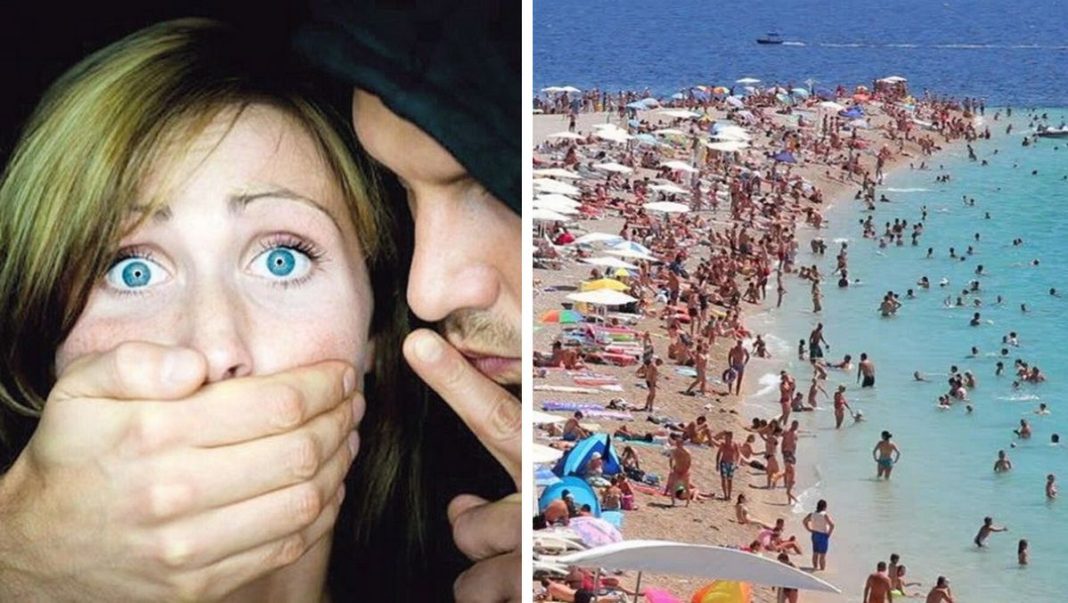 A foreign tourist became a victim of violent actions by a hotel employee in Majorca, one of the most famous Spanish Balearic resort islands in the Mediterranean Sea.

According to The Sun, the rape happened in the morning when a tourist from Sweden returned to her hotel room in Majorca and was penetrated by a 56-year-old security guard. He threw the victim on the bed and mocked her. Another guest of the hotel became an accidental witness of the criminal incident, who, hearing a woman’s cry for help, looked into the neighboring room through the balcony and the glass door saw a security guard lying on top of the victim. The hotel employee was afraid that he was noticed and ran away.

The victim was not confused and immediately informed the hotel staff about what had happened – the policeman who arrived at the hotel quickly found and arrested the rapist.

It was clarified that the suspect, a resident of Spain, denied entering the traveler’s room, but later admitted that he did enter the room, but only for the peaceful purpose of calming down the tourist, who was shouting incomprehensible phrases.