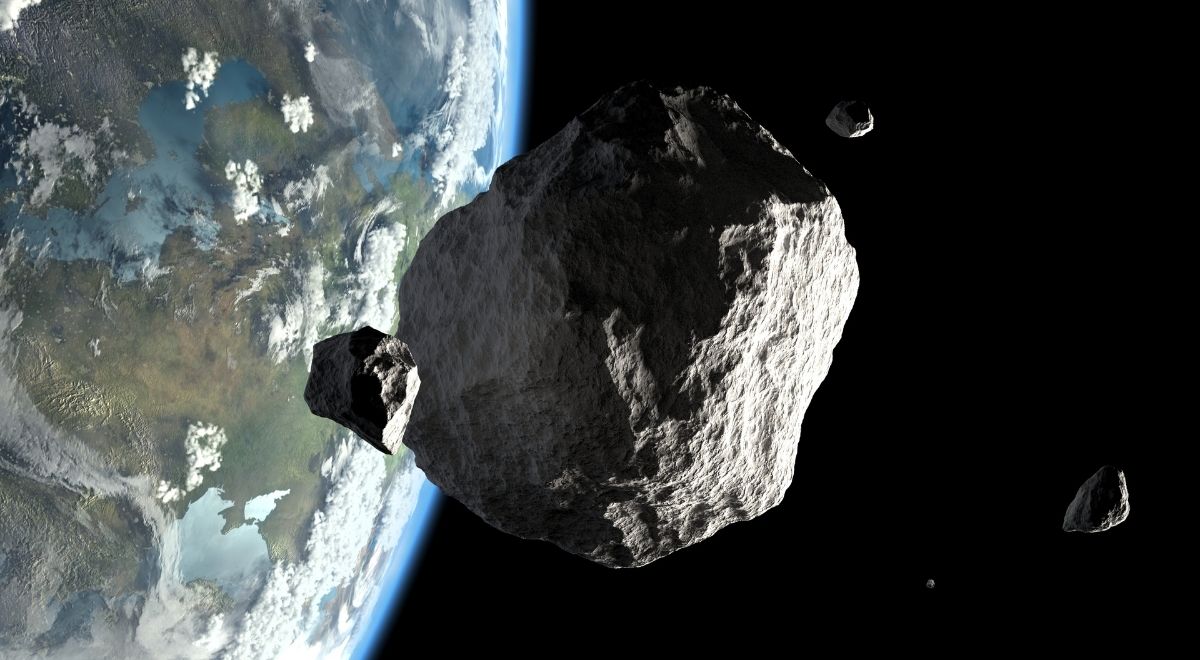 The year 2022 has just begun, and NASA has already warned of five “potentially dangerous” objects that will slip past our planet in January. One of them should be the size of London’s famous Big Ben.

The National Aeronautics and Space Agency (NASA) announced that five objects will fly near Earth this month. They are not on their way to collide with our planet, but have been classified as a “potential threat.”

Moving asteroids or comets in outer space is a daily routine, so scientists should not be surprised at the number of objects. However, it is important that as a result of an impact on an object, there is almost always a catastrophe or significant damage.

Consequently, if the diameter of an object exceeds 150 m, NASA, in addition to classifying it as a “potential threat” to the Earth, also begins to closely monitor and observe the object.

Stargazing is at its best during the new Moon on Jan. 2. Then, catch the peak of the Quadrantid meteor shower, and spot planets Venus, Mars, and Jupiter. Here's "What's Up" in January: https://t.co/OrE9pfpPXT pic.twitter.com/rGzLYcpNQG

Only this month 5 objects will fly near the Earth.

On January 5, asteroid YK 2021 with a diameter of 12 meters will approach the Earth by 2.1 million kilometers. It is comparable in size to a jet plane.

On January 6 (Epiphany) we will be able to observe the asteroid 2014 YE15 with a diameter of 7 m in the sky. It will pass our planet at a distance of more than 3 times the previous one – 7.4 million kilometers.

On January 7, a small asteroid with a diameter of only 4 m will pass our planet at a distance of almost 3 million km. It’s called 2020 AP1.

On January 11, we will witness a very interesting phenomenon. The largest object will pass at a distance of almost 5.5 million km from the Earth. Asteroid 2013 YD48 with a diameter of 104 m, which is larger than the famous London Big Ben, is constantly monitored by NASA. This object was classified by NASA as “potentially dangerous”, but at the moment there is no threat to our planet from it.

On January 18, another large object will be discovered near the Earth, but much smaller than the object on January 11. This is asteroid 7482 (1994PC1). He is a “regular guest” who approaches Earth every 47 years. It will be at a distance of 0.013 AU. from the earth. An astronomical unit is the average distance from the Earth to the Sun.

As NASA notes, this is only the beginning of the new year, so emotions associated with space objects are still ahead.

Microsoft has discovered a “destructive” virus that attacks organizations in Ukraine

For the first time in history, a newlywed couple organized a wedding in the metaverse