HomeScienceThe European Space Agency is preparing seven astronauts for a flight to...
Science
24.09.2022, 09:27 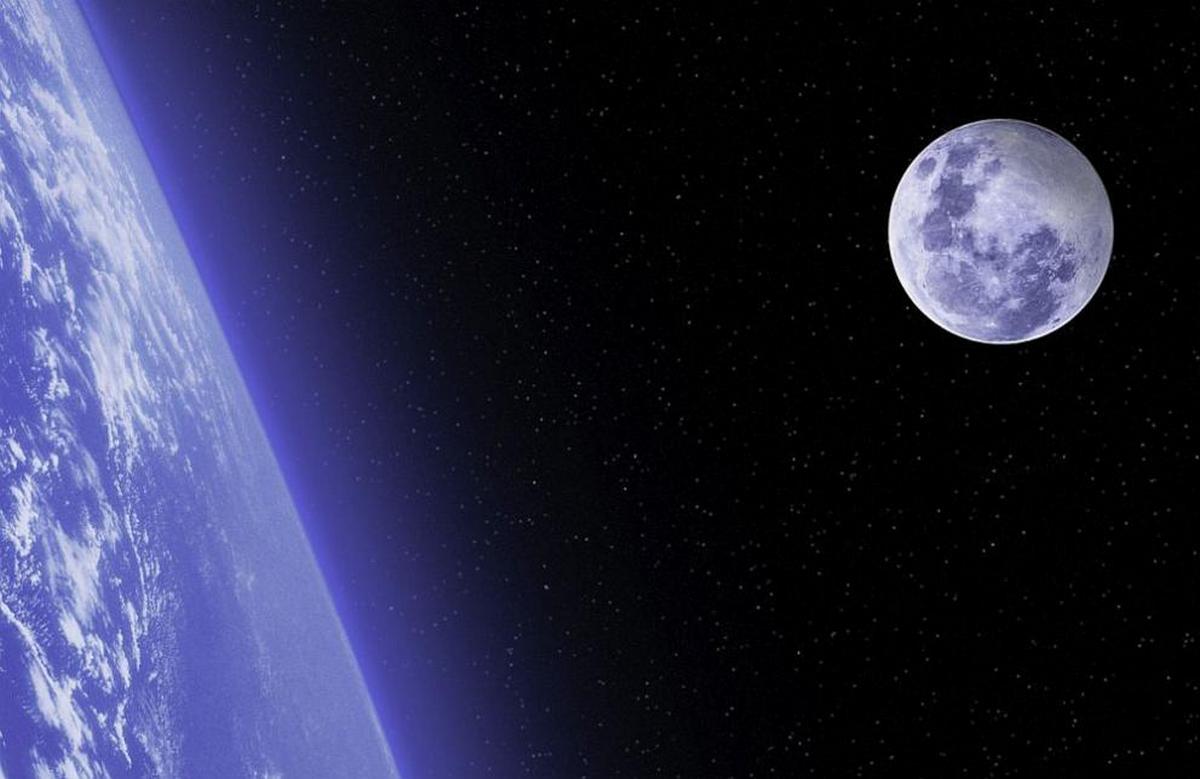 The European Space Agency presented in Paris a team of seven astronauts ready to take part in a flight to the moon as part of the NASA Artemis program, reports AFP.

The Frenchman Thomas Pesquet, the Germans Alexander Gerst and Matthias Maurer, the Italians Luca Parmitano and Samantha Cristoforetti, the Dane Andreas Mogensen, and the British Tim Peak already have orbital experience of flying aboard the International Space Station.

In total, they spent “4.5 years in orbit and 98 hours in space,” Philip Wilkens of the European Space Agency told a news conference on the sidelines of the International Astronautical Congress in Paris.

Only three of the seven astronauts will be selected to fly aboard the future Lunar Gateway station, and only one of those will travel to the Moon by the end of the decade. The European Space Agency has not yet determined who these astronauts will be.

NASA reports that an asteroid is approaching Earth