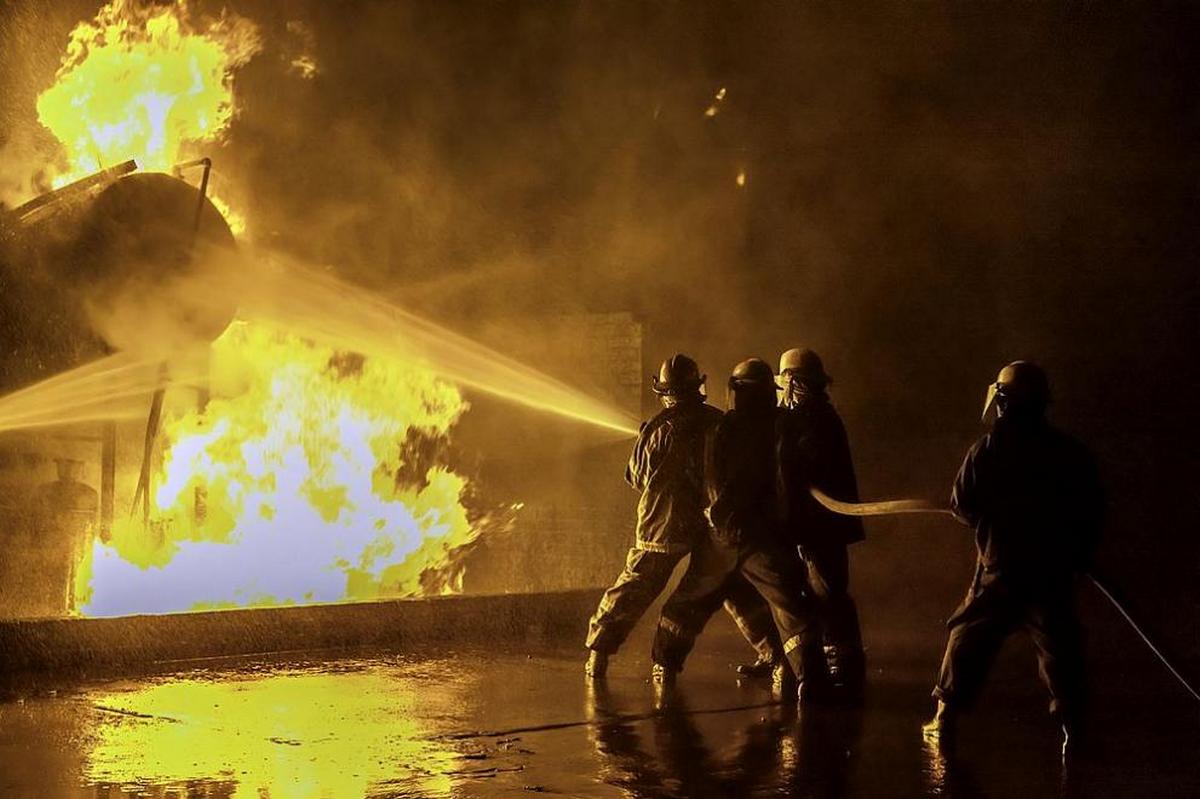 A fire broke out at a hotel in the Romanian Black Sea resort of Eforie Sud, 20 km south of Constanta, last night. 16 hotel guests, including five children, were evacuated from the roof of the building.

One person was taken to hospital for inhaling smoke. The man was conscious.

The fire alarm at the hotel in Eforie Court for 44 rooms was received by the emergency number 112 at about 4 p.m. Four fire engines, two fire ladders, other specialized equipment, two ambulances and a total of 40 firefighters were sent to the scene.

The hotel at that time had 79 tourists and four employees. 47 people left the building alone, and 36 were evacuated by specialized crews.

Of these, 16 people (11 adults, four children and an infant) were removed from the roof of the building. The Constanta Emergency Situations Inspectorate said only one person inhaled the smoke and was taken to hospital unconscious.

The fire was extinguished at 4:58 p.m. The probable cause is a short circuit.

In Egypt, archaeologists have discovered the lost “temple of the sun”