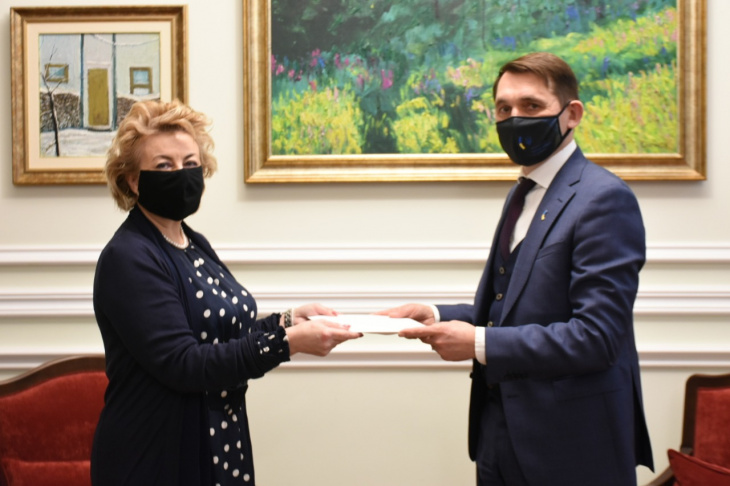 On December 7, Mykola Tochytskyi, Deputy Minister for Foreign Affairs of Ukraine, received copies of his credentials from the newly appointed Ambassador of Bosnia and Herzegovina to Ukraine (part-time) Biljana Gutych Belica.

The parties noted the importance of developing cooperation between the two countries in all areas of mutual interest.

Mykola Tochytskyi informed his interlocutor about the security situation in the region related to Russia’s aggressive actions.

One of the oldest Ukrainian diasporas (about 1.5 thousand people) lives on the territory of BiH, which preserves the national identity in 5-6 generations.

6 Easy Ways To Burn Calories Outside The Gym