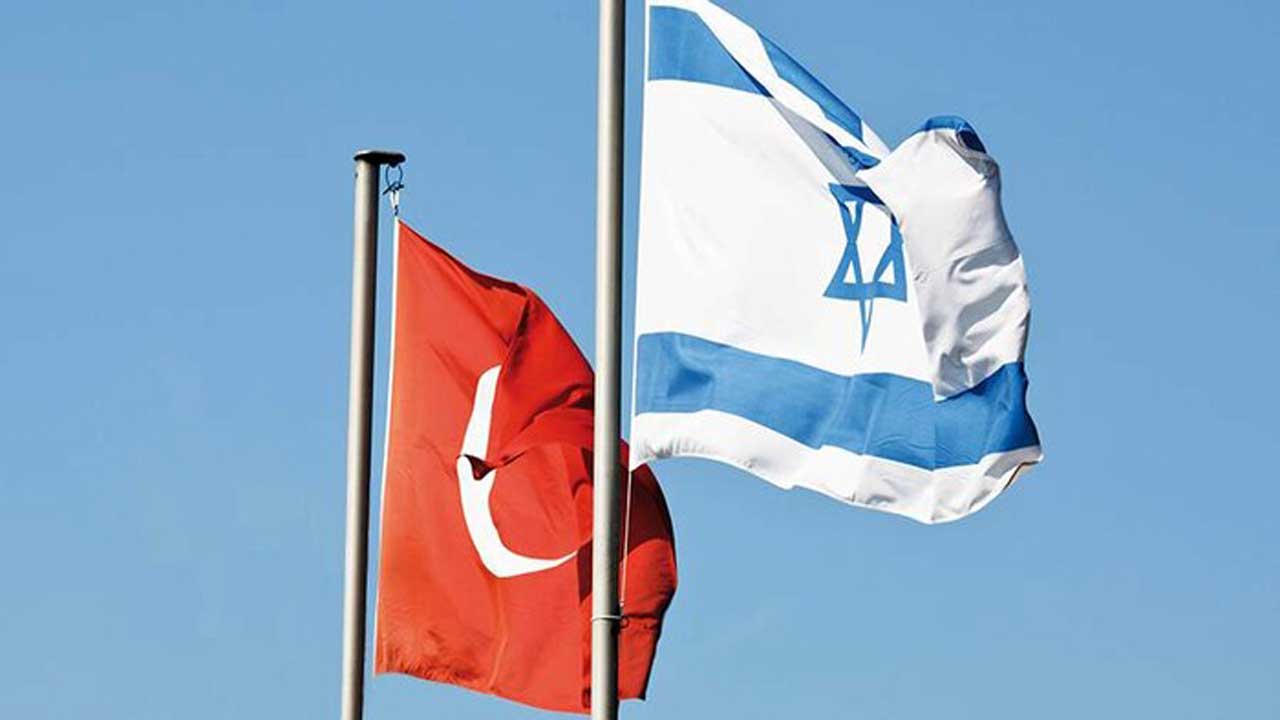 Israel and Turkey have decided to fully restore diplomatic relations after several years of tension.

The parties also agreed to mutually return the ambassadors and consuls general.

According to Israeli Prime Minister Yair Lapid, the resumption of relations with Turkey is an important contribution to regional stability and will be “a very important economic asset for the citizens of Israel.”

Recall, that Turkey withdrew its ambassador and demanded that the Israeli ambassador leave Turkey in May 2018 after another riot on the border of Israel and the Gaza Strip.

The Netherlands and France reopened their embassies in Ukraine