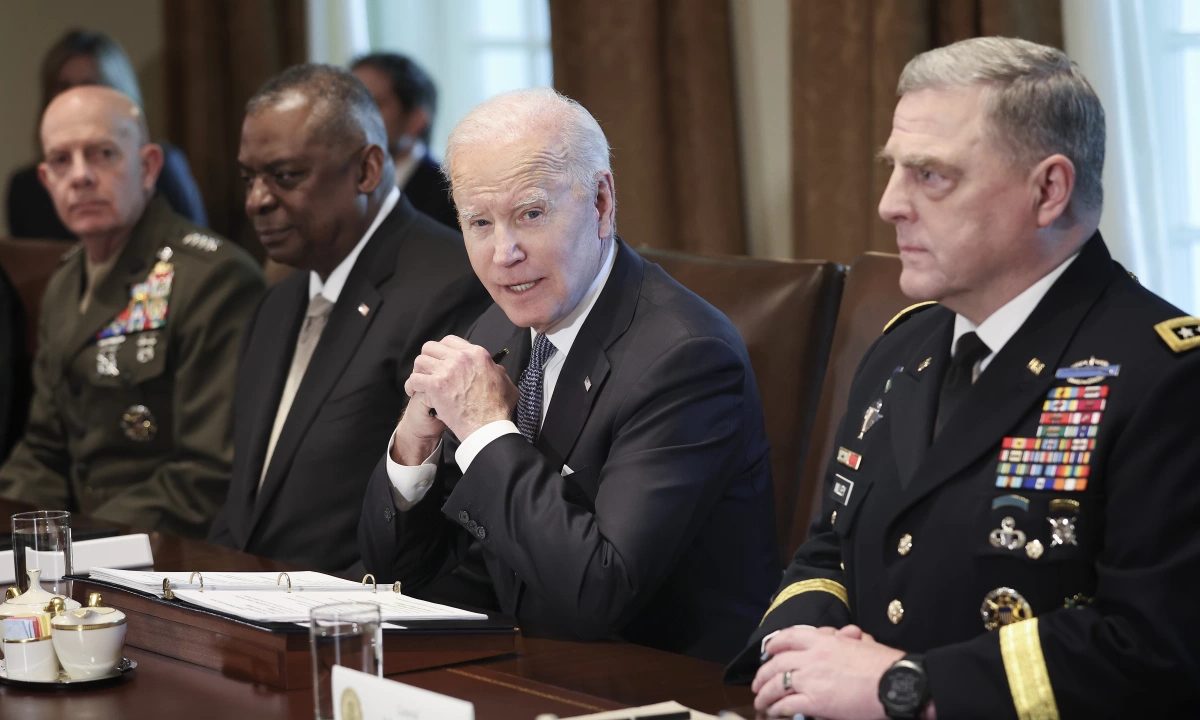 US President Joe Biden will announce plans to send additional military aid to Ukraine to help the country resist the Russian invasion, according to an Associated Press source.

The US spokesman told the news agency on condition of anonymity that this morning Biden would address the White House detailing plans to increase military aid to Ukraine by almost $ 2.6 billion, already approved by the US government.

The new package is expected to be similar to the $ 800 million announced by the US president last week. This includes heavy artillery and ammunition, so necessary for Ukrainian forces in the face of escalating hostilities in the Donbas in eastern Ukraine.

Yesterday, a senior US Department of Defense official said that training of Ukrainian servicemen to work with American 155-millimeter howitzers had already begun in one of the European countries, according to the Associated Press.

Yesterday, Biden convened the country’s military leadership for their first direct meeting in the White House since taking office in 2021. The President of the United States praised the military for their “outstanding” work on Ukraine’s armaments, BTA adds.