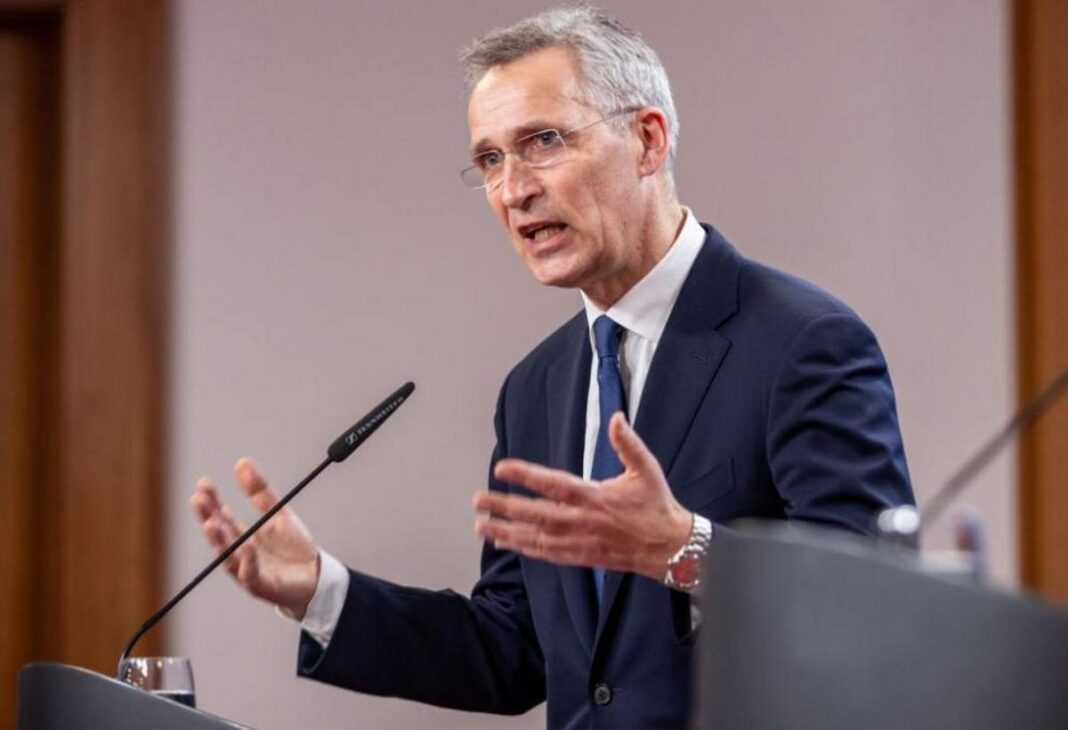 Russian troops are being withdrawn from Kyiv to “regroup, rearm, replenish and reorient eastward,” he told a conference ahead of a meeting of NATO foreign ministers on Wednesday.

“In the coming weeks, we expect further pressure from Russia in eastern and southern Ukraine to try to capture the entire Donbas and build a land bridge to the occupied Crimea,” Stoltenberg said.