HomeLifeStyleThe professor revealed the secret of why people often fart while flying...
LifeStyleMedicineTourism
26.10.2021, 01:16 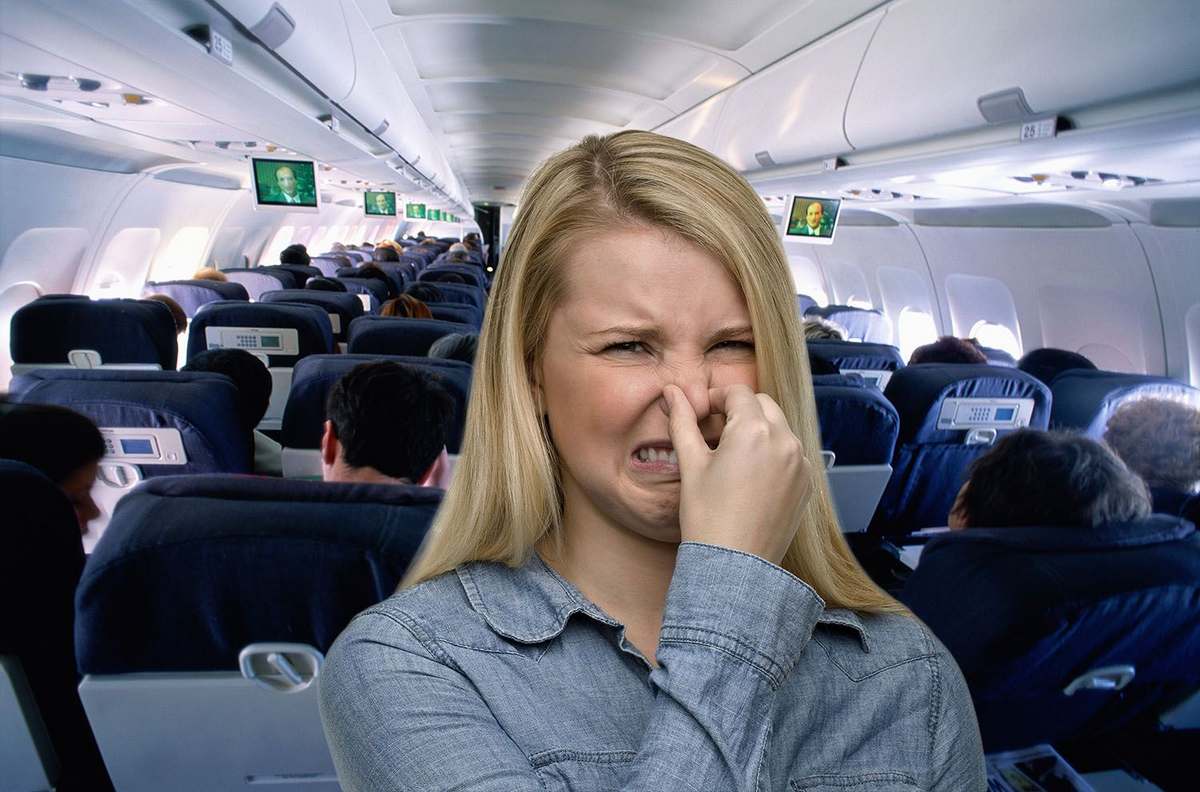 “It’s not your fault that you often fart on a plane,” reassured tourists Jacob Rosenberg, a clinical professor at the University of Copenhagen. According to him, these are objective physical features related to the pressure difference. However, a little help to reduce flatulence is still possible.

As the professor told the BBC, he himself also found out how his stomach swelled during a long flight to New Zealand. He watched as his empty water bottle expanded during the flight, and then squirmed as they returned to the ground, realizing the same could be said of his stomach.

“The pressure in the plane is dropping, and the gas has to expand and take up more space. During the flight, the gas inside the stomach then expands by 30 percent – and he needs to go somewhere,” – said the professor.

He also noted that there are some ways to reduce the amount of discomfort for yourself and others. In particular, eat more carbohydrates and less fiber before the flight and on the plane. But carbonated beverages, including water and gas, it is better to give up.

WHO: We can end COVID-19 as a global crisis this year