HomeLifeStyleResearchers have blamed one type of food for a sharp rise in...
LifeStyleMedicine
25.11.2021, 23:37 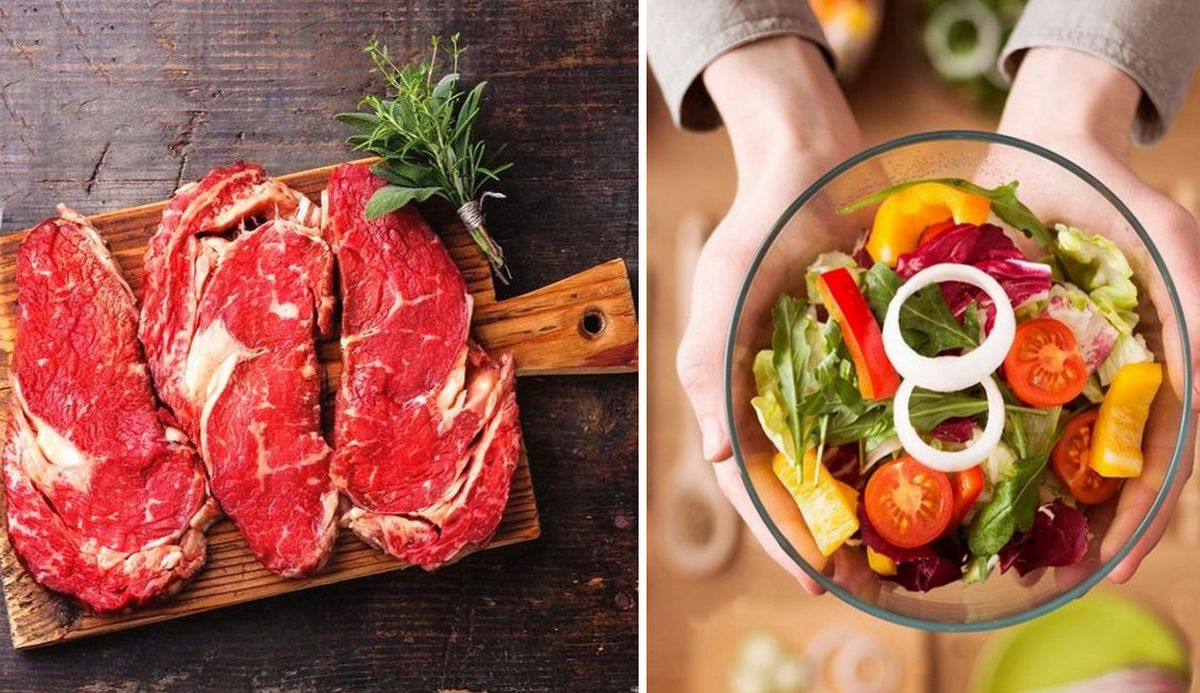 British scientists have named mainly one product, red meat, responsible for the sharp rise in the incidence of bowel cancer and type 2 diabetes.

Although red meat, such as beef, lamb and pork, is a good source of protein, vitamins and minerals and can be part of a balanced diet, according to BMJ Global Health, global health experts said. that in countries where the level of red meat consumption is high, the death rate is naturally high. Given that over the past 20 years, countries around the world have increased consumption of red and processed meat, the statistics are quite justified.

The study looked at the proportion of deaths and years of life lived with disabilities due to diet and bowel cancer, type 2 diabetes and coronary heart disease among people aged 25 and older in each country. The experts studied the data for the period from 1993 to 2018 in 154 countries and considered 14 names of red meat. They were all obtained from beef, pork, lamb and goat and six processed mainly beef and pork products canned by smoking, salting, curing or chemicals.

The researchers found that between 1993-5 and 2016-18, the number of diet-related deaths related to the world meat trade increased in three-quarters of 154 countries. Comparing the growth of demand in each country with fatalities, experts found that in 2016-18 it accounted for 10,898 deaths, which is almost 75% more than in 1993-1995.

In 2016-2018, the Netherlands, the Bahamas, Tonga, Denmark, Antigua and Barbuda were among the top 10 countries where meat-related deaths were most related to red meat consumption. Seychelles, United Arabs. Singapore, Croatia and Greece. In these countries, mortality from the drug accounted for more than 7% of all diet-related deaths. Ukraine was not on the list.

However, the researchers corrected that the conclusions may be slightly distorted. The reason is that many countries imported products and then re-exported them, which they said distorted the findings.

“This study showed that the global growth of trade in red and processed meat is contributing to a sharp increase in the number of non-communicable diseases associated with nutrition. Future activities must urgently integrate health policy with agricultural and trade policies through cooperation between responsible exporting countries and importing countries,” the researchers said.

Roman palace with unique Caravaggio fresco up for sale again