HomeMedicineSunbeds can be banned around the world: Europe has taken the first...
MedicineTourism
23.05.2022, 20:30

Sunbeds can be banned around the world: Europe has taken the first step towards such a ban 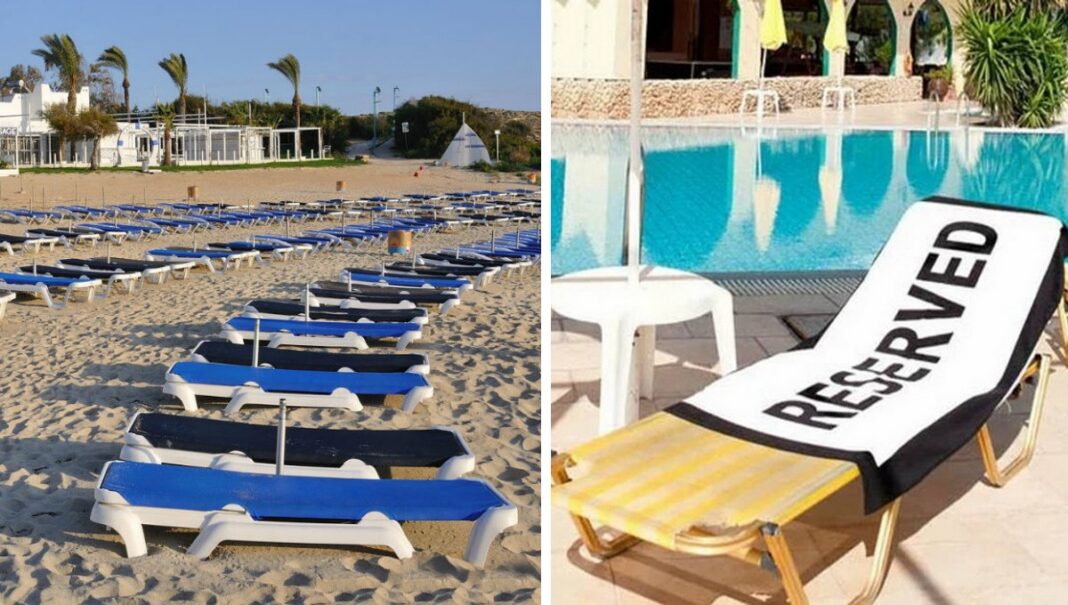 It seems that the world has begun probing or even preparing public opinion for new restrictions. The fact is that suddenly another enemy of health, leading to premature aging and probable death from cancer, British researchers have found.

We are talking about fashion for tanning, and in particular – about beach chairs, where the average tourist spends most of his vacation. Just a ban on sunbeds on the beaches – said researchers from the University of Manchester – will be able to save at least 200 thousand young tourists from skin problems – up to fatal.

The team conducted research, in particular, in Australia, where sunbeds on the beaches are already banned. Note that on the southern continent, on average, the sun is extremely active and skin cancer is a national problem. “A study of tanning-related health problems shows that banning sunbeds could reduce the number of people with skin problems by 200,000.” And we are talking, in particular, about skin cancer, which often develops in young people, “- said the study authors.

Professor Adele Green, a health and disease specialist at the University of Manchester, explained: “We tracked the impact of the general ban in the UK on 620,000 people aged 18 and over. There are many misunderstandings about sunbeds, believing that sun exposure is essential for vitamin D and sunbathing is helpful, but this is wrong. The effect of the sun on a tourist who stays on a deck chair for a long time causes premature aging and wrinkles of the skin, as well as eye problems and a high risk of skin cancer, “said the professor.

According to her, in the UK there are about 2,300 deaths each year from melanoma, the most dangerous type of skin cancer. According to researchers, the most common provoking factor is the habit of roasting in the sun on a deck chair. If they are banned, the number of cancer cases will be reduced – they are sure.

The results were, as expected, criticized by the British Solarium Association and the Sunbeds Association. The president of the latter, Gary Lipman, said that sunbathing is a tradition and it only benefits. “We reject all claims that sunbeds should be banned in the UK, and all mathematical and theoretical claims made in this study. Because this study is based mainly on data from studies conducted outside the UK and in a place with a completely different climate. In addition, the beach industry is not regulated there in the same way as here, ”the beach expert was indignant.

For those who care about a healthy lifestyle, we recommend reading: “Solarium: How to visit. Advantages and disadvantages of solarium “.