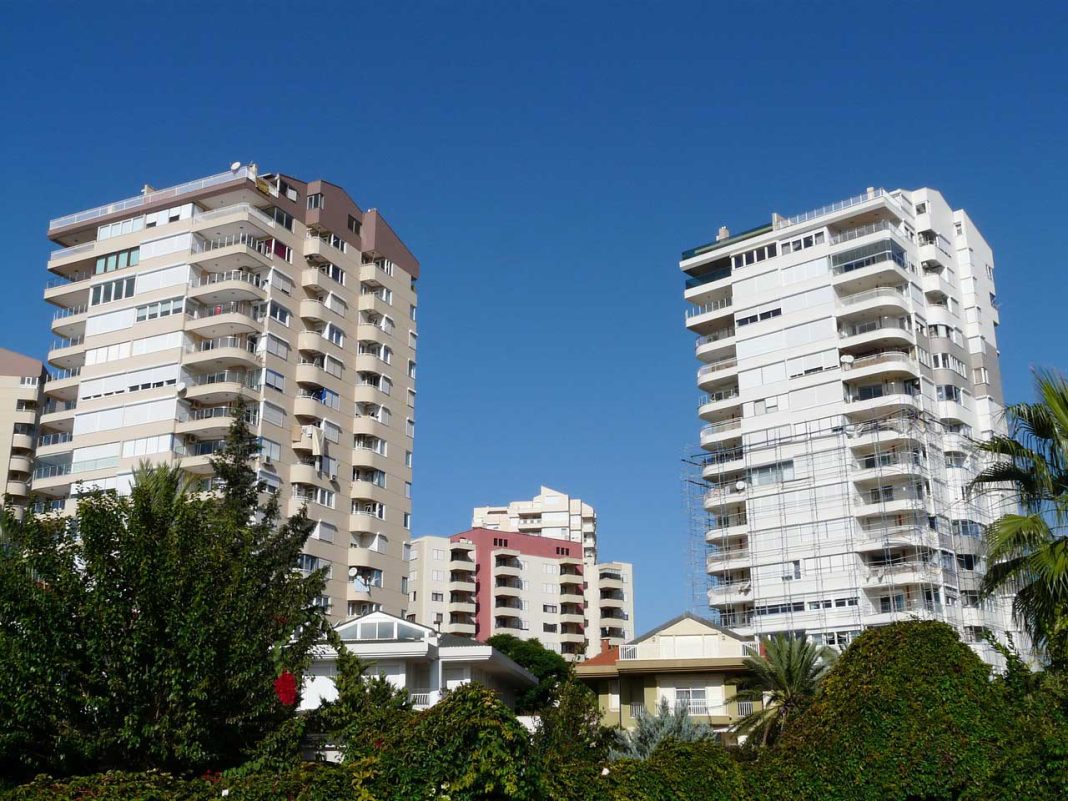 Ursi hotel owners have launched a campaign to attract Europeans who find it difficult to pay bills during the winter season, according to Hurriet.

In Antalya, for example, European tourists will have the opportunity to spend the winter cheaper by 21 euros per day.

The program is primarily aimed at retirees on the Old Continent, who are faced with a surge in the prices of gasoline, natural gas, electricity, and food. It is estimated that the cost of electricity and food for a family of four in Germany is currently 3,461 euros.

At the same time, in Antalya, the online booking site offers all-inclusive offers in a four-star hotel for the period from November 15 to January 10 for 1209 euros per person for a period of 56 nights, including flights from Germany. This means accommodation and meals cost 21 euros per day. In a three-star hotel, the amount comes out to 511 euros, and there are also ultra-luxury five-star hotels for a surcharge of 9,892 euros.

A total of 152 hotels in the Turkish tourism capital are waiting for European retirees and guests during the four winter months, offering a base of 50,000 beds, Hurriet notes.