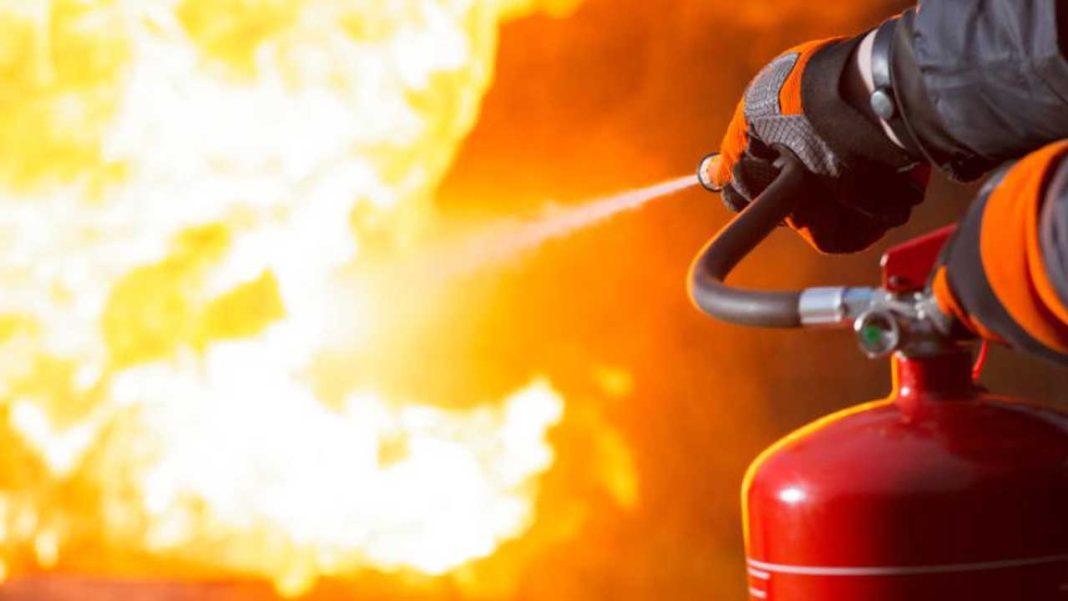 The fire broke out on the territory of a luxury hotel in Manavgat, Antalya district, according to Turkish state television TRT-Haber.

The fire started in the beach bar of a five-star hotel and quickly spread to neighboring areas.

At night, explosions were heard from the kitchen near the bar.

The beach bar was completely burned down.

Thanks to the prompt intervention of firefighters and local forestry staff, the fire was quickly brought under control and the flames did not spread to the forested areas near the hotel.

There is no information about tourists evacuated from the hotel.