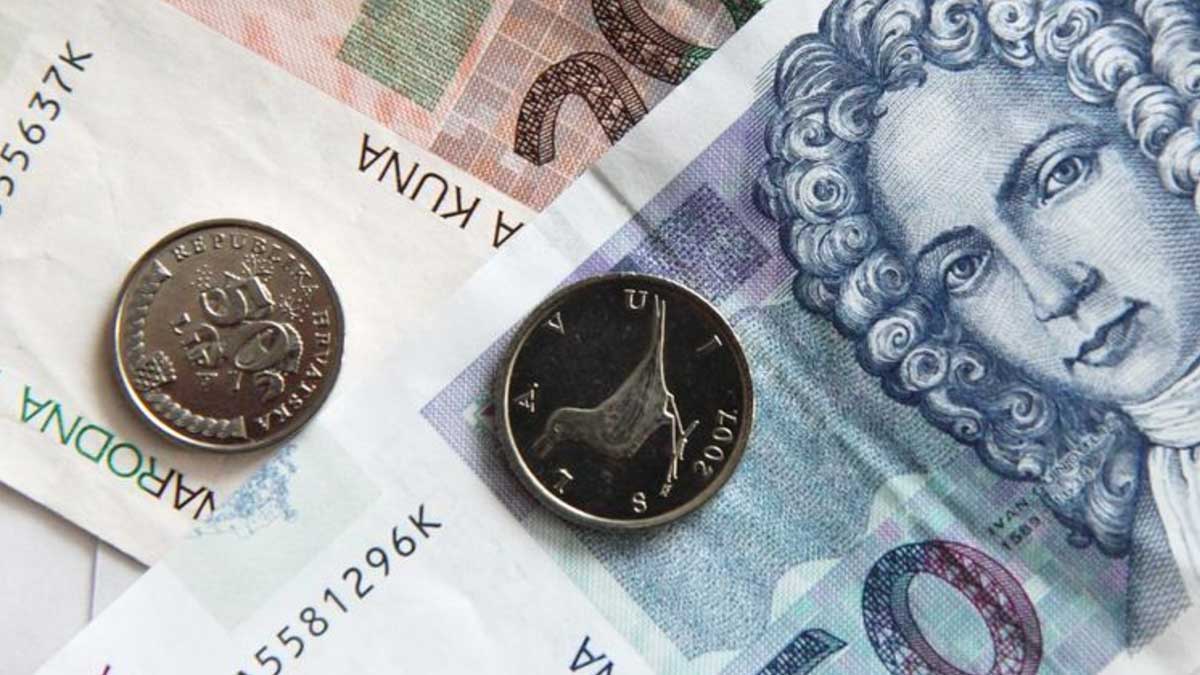 On January 1, 2023, Croatia became a member of the Schengen area, abolishing internal borders with the other 26 Schengen countries.

So, Croatia entered the Schengen. In this regard, travelers who traditionally choose Croatian resorts for their holidays will inevitably face several changes during their trips. Some of them, most likely, will not like it, such as the fact that shops will no longer be open on Sundays.

Others, like the country’s introduction of the euro as its currency and the abandonment of the kuna, have already received the approval of tourists.

Borders between Croatia and other Schengen countries no longer exist

The first and one of the most important changes tourists will notice is the abolition of border controls when traveling from Croatia to any of the other 26 Schengen countries and back.

Only checks at internal air borders will remain. They will be valid until March 26, 2023, when the International Air Transport Association (IATA) summer timetable comes into effect.

The abolition of border controls, in particular, will affect tourists arriving in Croatia from other Schengen countries, entry into the country has become much easier and faster.

Travelers from visa-free Schengen countries who previously used Croatia as an “alternate airfield” to reset their maximum 90-day stay in the Schengen area will no longer be able to do so.

From January 1, stays in Croatia count towards the 90 days.

Now you can pay in cash in euros

On January 1, 2023, Croatia also joined the eurozone, which means that the country now uses the euro as its official currency.

On the first day of the year, 70 percent of ATMs in Croatia abandoned the kuna and began dispensing euro banknotes. By the beginning of the third week of January, all ATMs will issue only euros.

During the first two weeks of 2023, kuna coins and banknotes will continue to be accepted by shops and other institutions, although buyers will receive euros for change to ensure the gradual phasing out of the kuna.

“The exchange rate between the kuna and the euro is stable, and the kuna will be exchanged at a single rate: 1 euro is equal to 7.53450 Croatian kunas,” the EU Commission said.

Croatians and foreigners who still have cash kunas can exchange them without commission at the Financial Agency and post offices until June 30, 2023, and at commercial banks – until December 31, 2023.

Tourists who visit Croatia in the first weeks of 2023, especially those who are math-savvy, will notice an increase in prices in the country.

Many retailers rounded up their prices after the introduction of the euro, thereby increasing their prices by 10-15 percent. For example, coffee, which in December cost eight kunas, which is equal to 1.09 euros, now costs 1.5 euros.

On Monday, Jan. 9, Prime Minister Andrej Plenkovic said businesses must lower their prices by Jan. 13 or face government measures that include removing subsidies and imposing taxes.

Most shops will be closed on Sundays

Going shopping in Croatia on Sunday, tourists will be faced with closed shop doors. Croatia joined the pan-European rules and made Sunday a shopping-free day. Back in late November, the government announced: “We want to enable retail employees to spend Sundays with their families.”

Shops will be open only 16 Sundays a year – during the summer season.

It is expected that with the accession of Croatia to the Schengen area, the number of tourists will also increase.

During the past New Year holidays alone, almost 600,000 tourist overnight stays were held in Croatian hotels and other accommodation facilities. During the same time, more than 214,000 tourist arrivals were recorded, up 28 percent from the previous year.