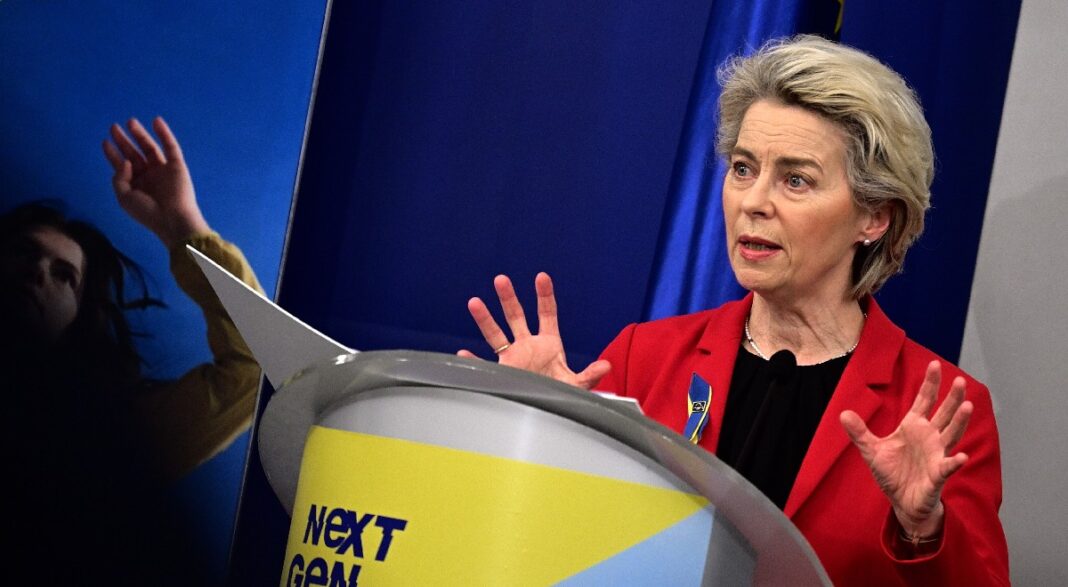 Ursula von der Leyen and Josep Borrell are due to meet with Ukrainian President Volodymyr Zelensky. It is possible that they will also go to the places where the Russians left, who had previously killed civilians.

“Europe is on the side of Ukraine,” Ursula von der Leyen told the European Parliament. We stand by the side of the millions of people who had to flee from the invaders, and we will do everything in our power to allow them to return home safely. We will convey this message to President Zelensky,” the head of the commission added.

Ursula von der Leyen should also ensure that Ukraine’s bid for European Union membership is quickly reviewed in Kyiv, likely by June, diplomats in Brussels said. This will reduce the period from the standard 1.5 years to three months.

Will there be further energy sanctions?

The visit comes at a time when the EU is tightening sanctions against Russia and is starting to hit energy. So far, 27 countries have only agreed on an embargo on coal imports, but as Polish Ambassador to the Union Andrzej Sados said, there are assurances from the Commission and the readiness of the vast majority of countries to start working on sanctions covering oil, gas and fuel for nuclear power plants.

Von der Leyen on the shutdown of Russian gas: a tool of blackmail