The European Union wants to establish a military mission in Ukraine 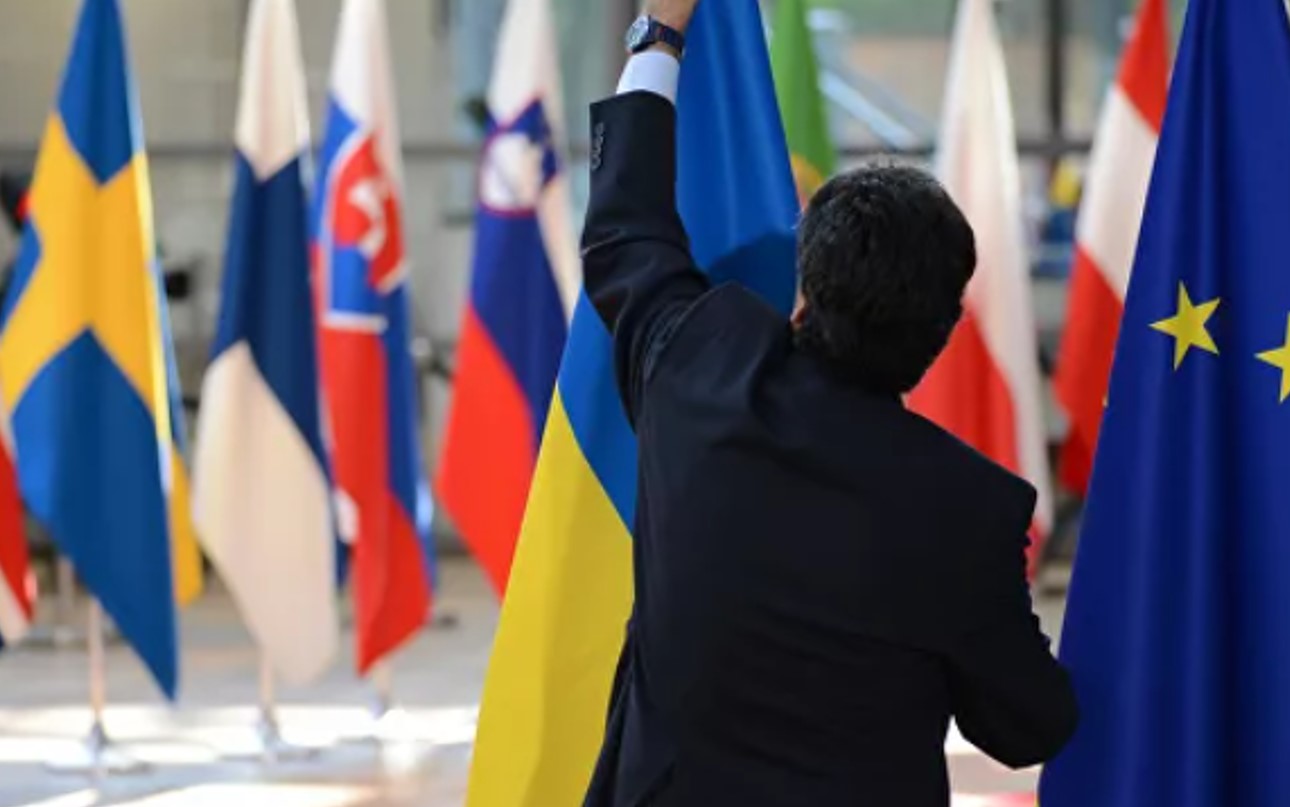 The European Union is considering the possibility of establishing an EU military training mission in Ukraine, the newspaper Welt am Sonntag reports, citing an internal document of the European Foreign Ministry, which was at its disposal.

According to the publication, the European Foreign Ministry believes that such a mission will be an “expression of solidarity with Ukraine” in light of Russia’s alleged “military activity” near the Ukrainian border and against the background of the situation with Crimea.

The document also mentions other ways in which the European Union could help increase the military potential of the Ukrainian army. It is about expanding the EU advisory mission on the reform of the civil security sector of Ukraine, which has been operating since 2014, the newspaper writes.

The publication emphasizes that the heads of the Ministry of Foreign Affairs and the Ministry of Defense of Ukraine asked for the establishment of a training mission in late July, and they wrote a “confidential letter” to EU Foreign Minister Josep Borrell.

The EU is changing the rules: it has become known who will be allowed into Europe for tourism