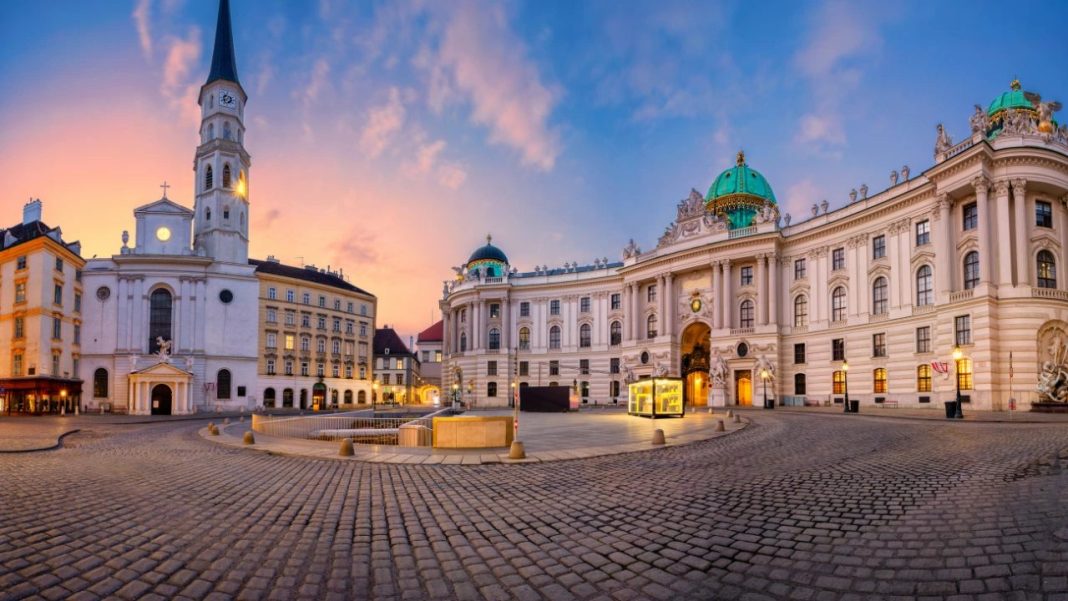 Vienna tops the list of the world’s most livable cities according to the annual index of the Economist Intelligence Unit.

In 2018 and 2019, the Austrian capital held the same position in the rankings, but last year it was suggested that the quality of life in European cities has declined significantly due to blockades and other restrictions related to Covid-19. Thus, Auckland, New Zealand, was in the lead.

Since the beginning of this year, most sanitary restrictions around the world have been lifted, and major cities in New Zealand, Australia, and China have dropped again. According to the Economist, “well-vaccinated cities” now dominate Europe and Canada. Vienna is followed by Copenhagen, Zurich, Calgary, Vancouver, and Geneva. Frankfurt, Toronto, Amsterdam, Osaka, and Melbourne are in the top ten.

Among the important factors in compiling the rating is stability, which explains why Moscow and St. Petersburg are now ranked 15th and 13th, respectively. This year, Kyiv was not included in the ranking due to Russia’s invasion of Ukraine.

At the bottom of the ranking is Damascus, followed by Lagos, Tripoli, Algeria, and Karachi.

Named the most convenient city for living

In Austria, coronavirus is vaccinated in supermarkets