HomeFinlandThe Finns demand that the government cancel the visas of Russian tourists...
FinlandRussiaTourism
05.08.2022, 14:35 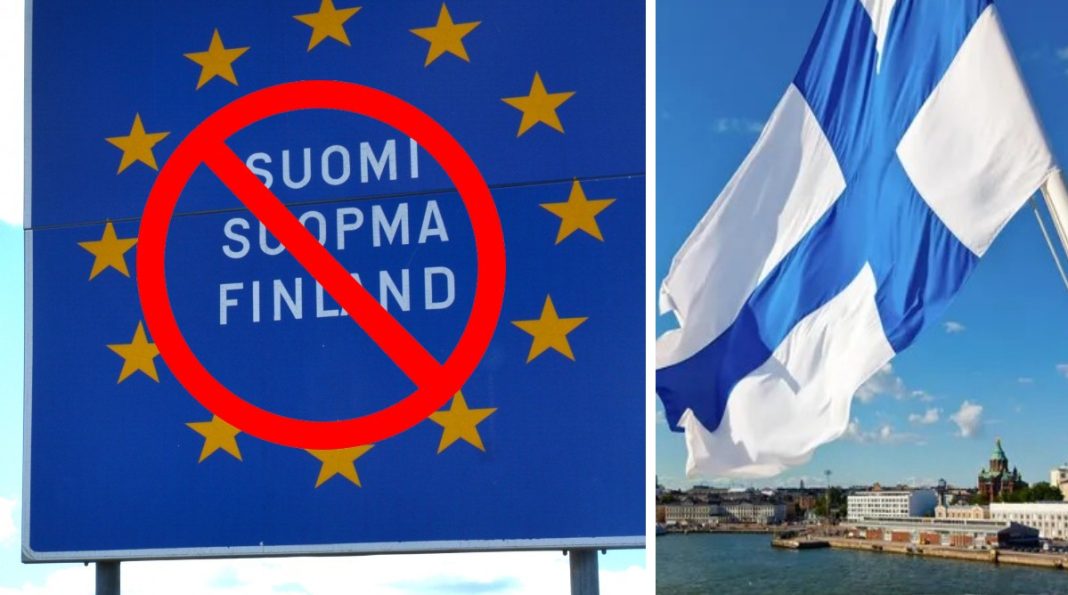 Another threat looms over the trips of Russian tourists to Suomi, as well as over the Finnish border business. This time, it was not politicians who spoke out against the return of Russian tourists, but “public figures”. According to local media, the public initiative has already collected more than 7,000 signatures demanding that the Finnish government stop issuing visas to Russians, as well as cancel those that have already been issued.

“We demand that the Finnish parliament quickly take the necessary measures so that the Finnish government does not issue new visas to Russian citizens,” the authors of the initiative say. The reason, of course, is the aggressive Russian policy. In this way, Finland hopes to “set an example to other member states of the European Union”, in turn following the example of countries that have already declared their relationships with Russia, such as the Baltic States and Poland.

We will remind, you earlier another blow was dealt to Finland for shop tourism. “In Finland, shops must refuse to sell goods if it becomes obvious that the buyer intends to take sanctioned goods to the Russian Federation,” the Ministry of Foreign Affairs said.

Russians were banned from visiting Château de Vincennes in France