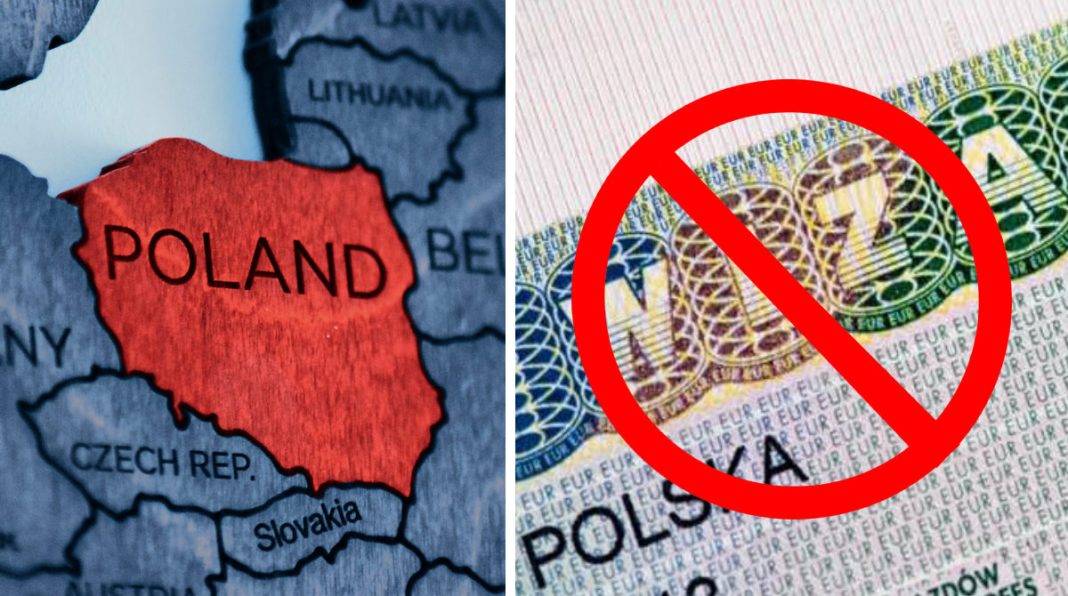 This information was confirmed by the Deputy Minister of Foreign Affairs of Poland, Petro Wawryzhk, in a conversation with the PAP agency. Previously, the ban was supported by Finland, Estonia, which chairs the EU Council, and the Czech Republic. There were calls to ban the entry of Russian tourists from many other countries.

Poland previously verbally supported the proposal of the Estonian authorities to ban Russian tourists and other categories of travelers from the Russian Federation from entering the European Union as part of the sanctions. Currently, Warsaw has officially announced that it is preparing to ban the issuance of tourist visas to Russian citizens. In addition, the Minister of Foreign Affairs of Lithuania Gabrielus Landsbergis spoke out this week, calling for a European-wide ban on tourist visas for Russians. “Ideally, it should be a European-level decision that would simply cancel these visas, and everyone should stop issuing them,” he said on Wednesday in the Lithuanian capital, Vilnius.

At the same time, Vavryzhk noted that some EU countries do not support the decision: “Large member states, including Germany, France, and the Netherlands, are against it.” According to him, Warsaw is working on a new solution and has been discussing this issue with some EU member states for the past few weeks. So far, Finland, Lithuania, Latvia, Estonia, the Czech Republic, Slovakia and Poland have supported the ban on issuing Schengen visas to Russians. The authorities of the listed countries expect a decision on the matter to be made in late August at an informal meeting of foreign ministers in Prague later this month.