HomeFinlandFinland will issue 90% fewer visas to tourists from Russia
FinlandRussiaTourism
17.08.2022, 07:30

Finland will issue 90% fewer visas to tourists from Russia 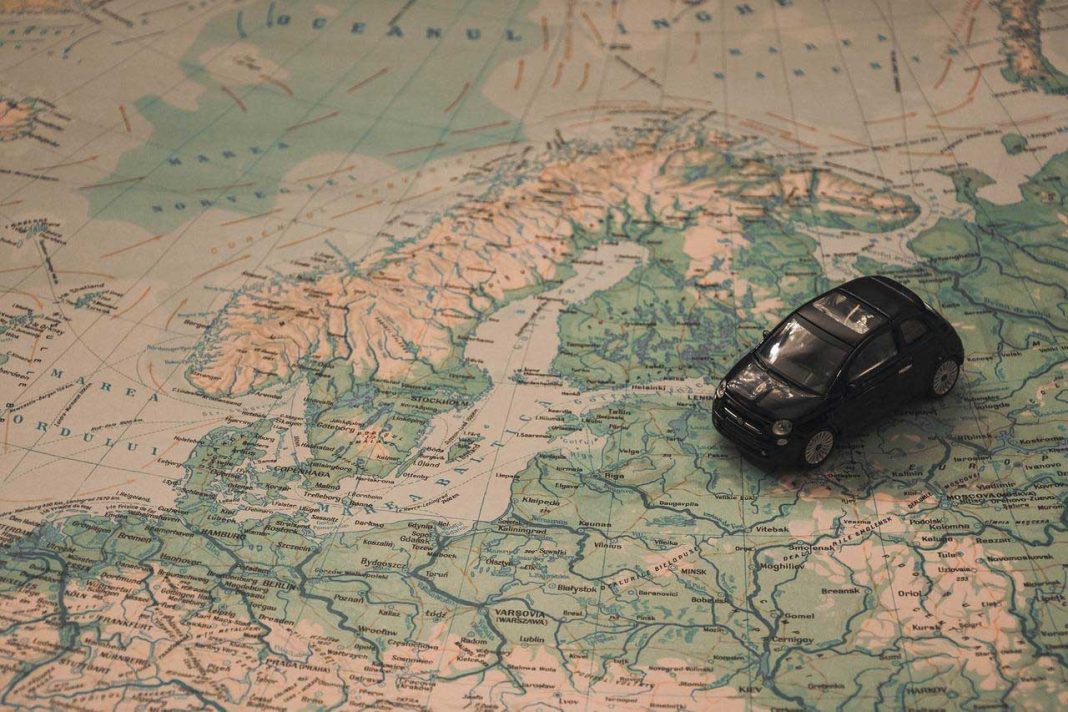 According to Yle, Finland will issue 80 or even 90% fewer visas to tourists from Russia, and other categories of applicants will be given priority. This was stated by Foreign Minister Pekka Haavisto.

Already in August, Finland will reduce the number of visas issued to Russians to 1/10 of the current number. So, now about 1,000 visa applications are submitted daily, but soon they will be accepted only 100-200 per day.

The new model for issuing visas to citizens of the Russian Federation implies that those who apply for a visa for family reasons, study, or work will be given priority.

Recall that earlier the Finnish Foreign Ministry proposed issuing tourist visas only on Mondays. The department emphasized that it is most important to develop a common European position on visas.