HomeUSABiden was threatened with court for compulsory vaccination
USA
18.09.2021, 13:44

Biden was threatened with court for compulsory vaccination 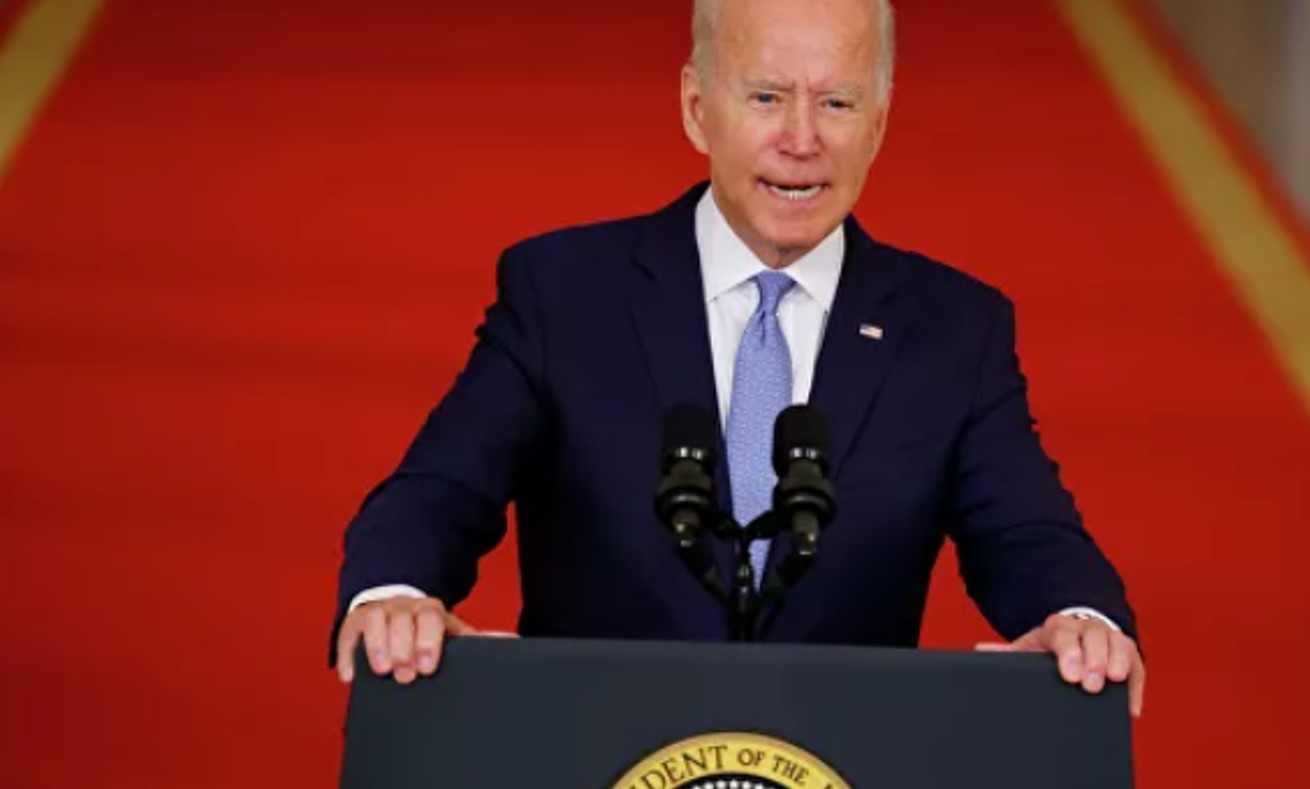 Prosecutors general of 24 US states wrote a letter to US President Joe Biden. They threatened to sue in connection with the introduction of mandatory vaccination against coronavirus for federal employees and employees of private companies, government contractors.

Earlier, the state of Arizona has already appealed to the court to declare the latest initiatives of the US administration unconstitutional.

“We, the attorneys general of 24 states, are writing to protest your attempt to make vaccination mandatory for individuals … Your plan is catastrophic and counterproductive. From a political point of view, this decree is unlikely to win hearts and minds – it will simply lead to more skepticism. And at least some Americans will leave the labor market instead of submitting, ”lawyers told Biden in a statement quoted by Hill.

Attorneys general, including representatives of the Republican states of Arizona, Florida, Oklahoma, Texas and others, say Biden’s decision is “illegal.” They explain this by the fact that the president used a rarely used provision of the law, the application of which has been challenged in court several times.

“We urge you to reconsider your illegal and harmful plan and allow people to make their own decisions. If your administration does not change its course, the undersigned Attorneys General will seek all available legal means to bring you to justice and uphold the rule of law,” they wrote in a letter. .

Earlier, Biden in a televised address to the nation presented a strategy to further combat the coronavirus pandemic. The list of initiatives includes a decree requiring the vaccination of all federal workers and federal government contractors. He said the new vaccination requirements cover about 100 million Americans – two-thirds of the country’s workforce.