HomeGreat BritainThe remains of a medieval wall were discovered under the British Parliament
Great BritainScience
22.11.2022, 13:51 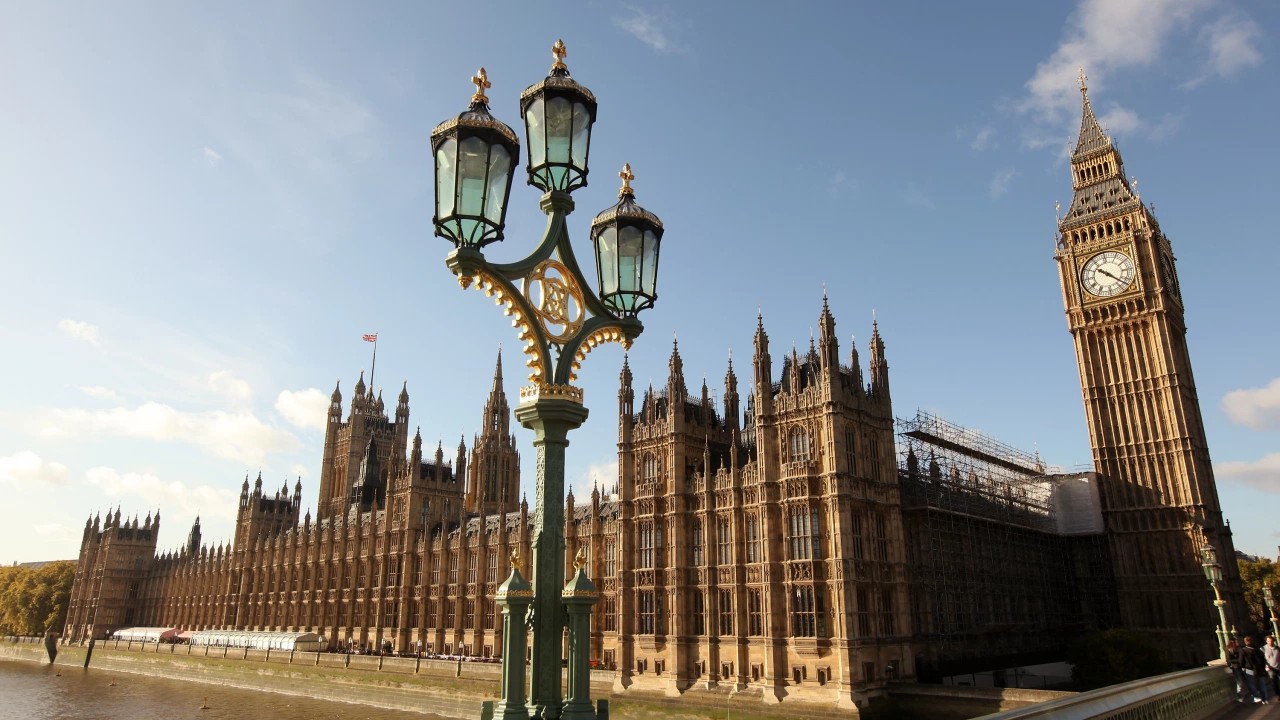 Under the building of the Palace of Westminster, where the British Parliament sits, archaeologists discovered the remains of medieval fortifications, the “Daily Mail” reports.

The stone structures were found during geotechnical drilling in the sector below the House of Lord’s meeting hall.

Specialists from the Archaeological Museum of London, who have been restoring the historic building since the summer, spent almost 5,000 hours exploring 160 rooms, drilling holes up to 70 meters deep to reach the underground floors of the palace.

This is how the remains of a wall made of Kentish limestone – a dark gray stone that was used in the construction of the Tower of London and Westminster Abbey – were discovered.

Experts believe that the building was built during the reign of King Edward I (1272-1307).

According to them, the discovered fragment was part of the famous medieval fortifications on the banks of the Thames. Already in 2015, traces of wooden structures were found on the territory of the palace, allegedly related to this monument.

“We have established that fortifications have been at this site for quite some time, and we expected to find traces of them when we drilled in the chancellor’s yard,” said Roland Tilley, a representative of the research team.

The presidents of both houses of the British Parliament emphasized the importance of the find and the need to preserve the historical heritage of Westminster.

Earlier this month, British experts announced the restoration of the most popular tourist section of Hadrian’s Wall, built by the Romans in northern England.