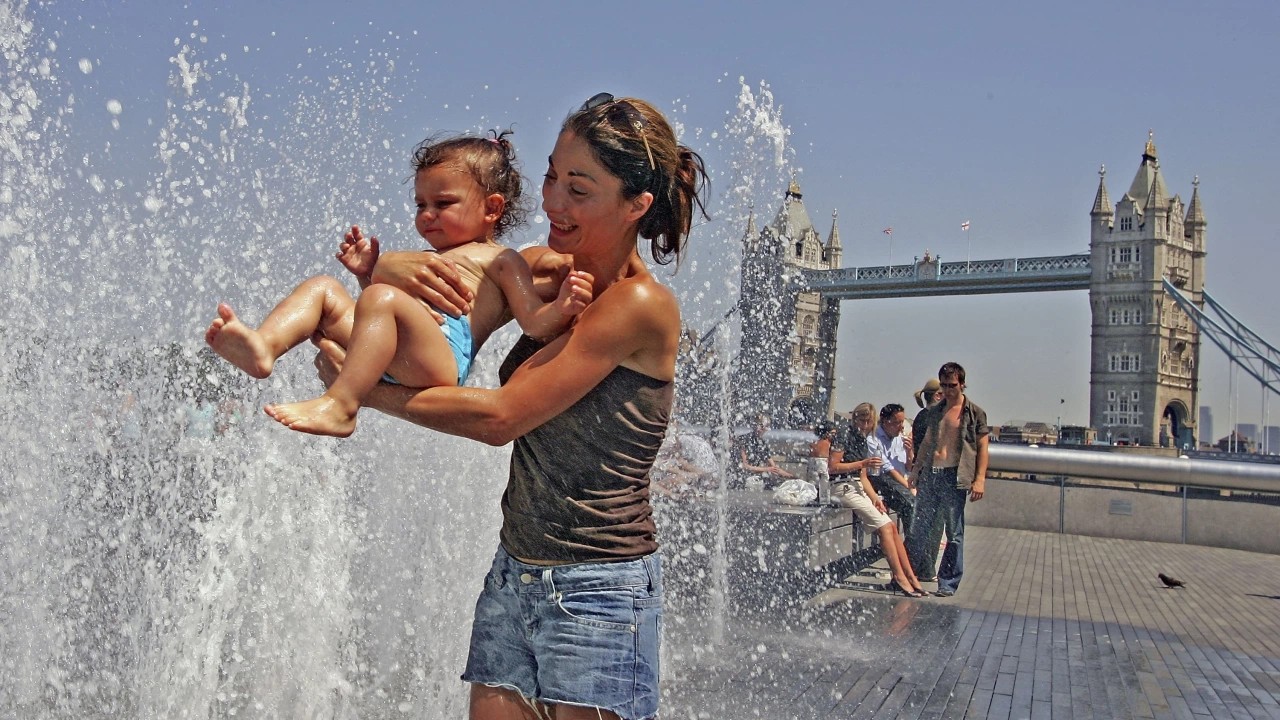 The warmest summer on record has come in England, BTA reports concerning the British Meteorological Office.

In June, July, and August, the average temperature in England was 17.1 degrees Celsius, including at night. This record equaled the 2018 record, but some areas received less than 50% of normal rainfall for the period.

The east and northeast of England suffered the most from the heat. The rest of Britain was not spared either, with this summer becoming Britain’s fourth hottest since records began in 1884.

Britain saw temperatures exceed 40C for the first time in July, and it was also the driest month on record in many areas of southern and eastern England, prompting authorities to introduce water restrictions in some places.

There was some rain in August, but not enough to come close to normal for this time of year.

In general, the first eight months of the year in the country were the warmest for the entire time of keeping such statistics.