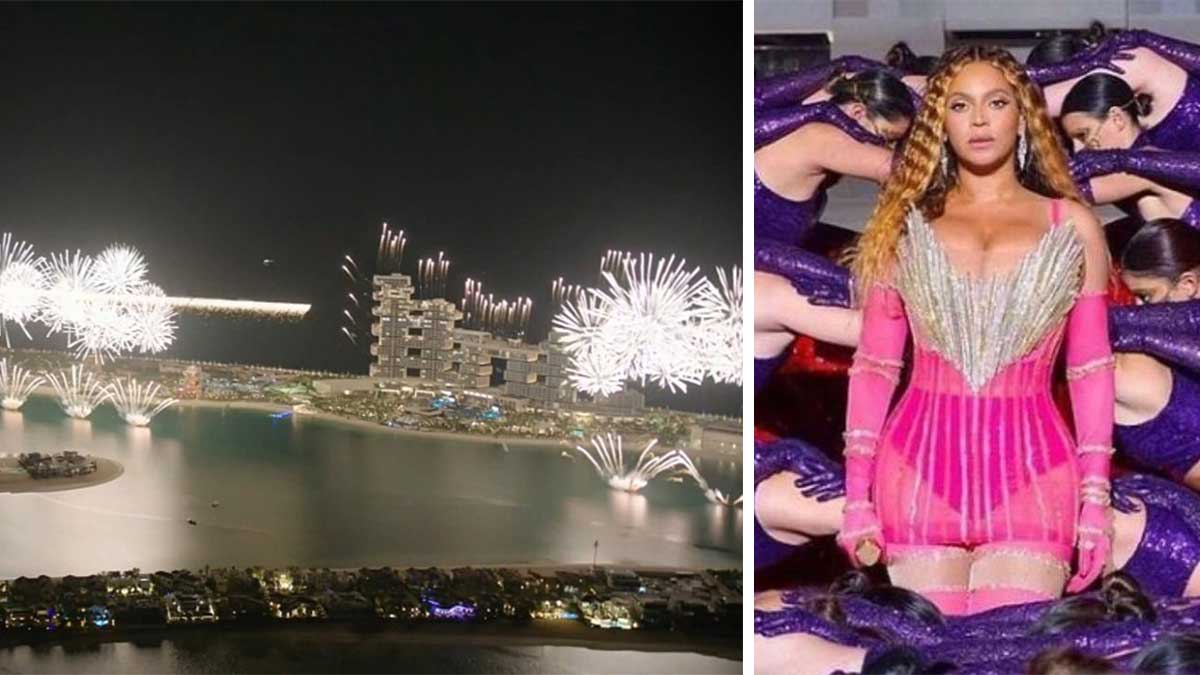 In Dubai, the most expensive hotel Atlantis The Royal opened last night. Here is the most luxurious room in the world, the cost per night which is 100 thousand dollars.

The solemn event corresponded to the status: the evening was bright and rich with large-scale fireworks on the coast and fiery fountains. Access to the opening was by invitation only. The entrance cost about 150 thousand dollars.

Beyoncé was the main star of the evening. It was her first settlement in the most expensive room in the world. The singer performed in front of the public for 73 minutes and received $ 24 million. Even though the organizers of the event banned photography and video filming, and there was no communication at the site itself, footage from the opening quickly appeared on social networks.

Atlantis The Royal is built next to the original Atlantis. It is a 43-story building with a length of 500 m and a height of 178 m. It houses 693 hotel rooms and 102 suites, overlooking the Arabian Sea and Palm Island. The resort also boasts a helipad, fire-breathing fountains, and an aquarium with 4,000 jellyfish, considered the world’s largest.

On the hotel website, booking rooms are available from February 10. Accommodation prices for two guests start at $1,000 for a room with a sea view per night. Family suite prices start at $2,700. Well, for 5700 dollars a day, you can rent a villa with a private pool.