In Turkey, archaeologists have found 400 tombs about 1800 years old 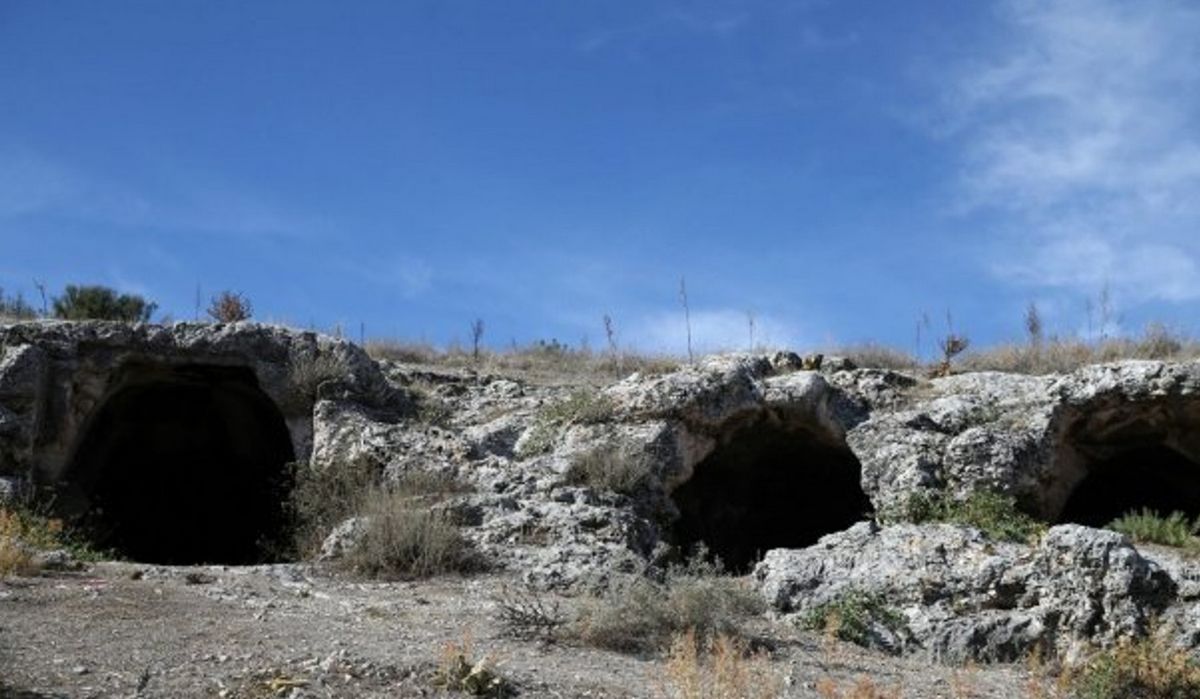 In Turkey, in the ancient city of Bloundus, archaeologists have discovered 400 tombs carved into the rock, painted with vines, grapes and flowers. The age of the graves is about 1800 years, according to the Daily Sabah.

According to the head of the excavations, Professor Birol Kahn, after analyzing the remains and other materials found in the area, the researchers concluded that the stone tombs were actively used after the second century AD.

“We can say that they were intended for family burials,” he said.

Ken’s team believes that the ancient city also has many burials located underground, as Bloundus is surrounded by a moat, which sometimes reaches a depth of 70 meters. 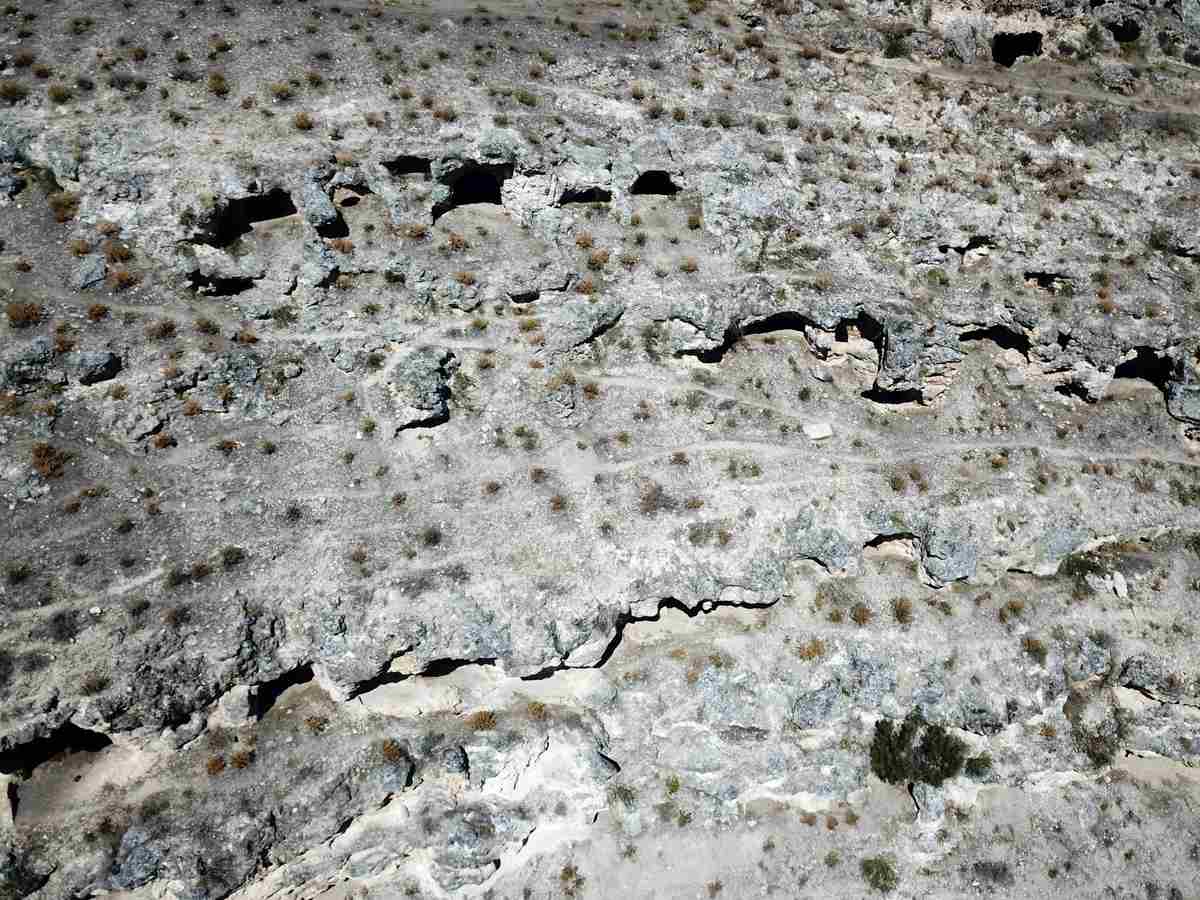 Speaking about the graves found, the archaeologist noted that inside the rock tombs there are rooms of different types.

“Arched sarcophagi are carved right into the rock in front of the walls of each crypt. In addition, we found places inside the tombs, which, in our opinion, were used for funeral ceremonies. The entrance to them was closed by marble doors, which were opened during burials or rituals, “Birol Kahn explained. 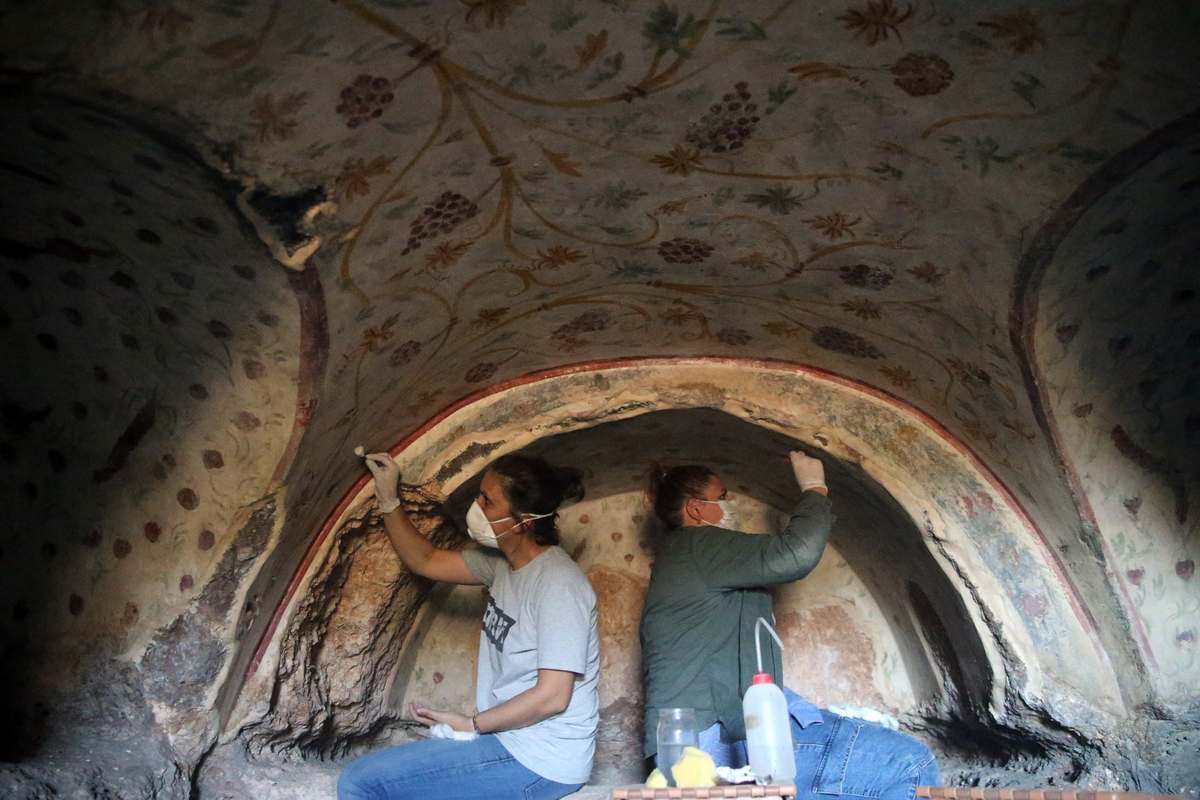 Now the priority for specialists is to preserve the graves and do everything possible so that tourists can visit the entire necropolis in the future. They are already preparing projects to promote this archeological site. For example, a footpath will be built around it, and the territory will be illuminated.

The Daily Sabah notes that the city of Bloundus was founded by the Roman general Blound when Alexander the Great went on a campaign in Anatolia. After the King of Macedonia, the city was ruled by Romans and Byzantines.