HomeThailandTourists will be left without strawberries: Phuket began to be cleaned of...
ThailandTourism
25.11.2022, 18:30

Tourists will be left without strawberries: Phuket began to be cleaned of transgender people who overcrowded the resort 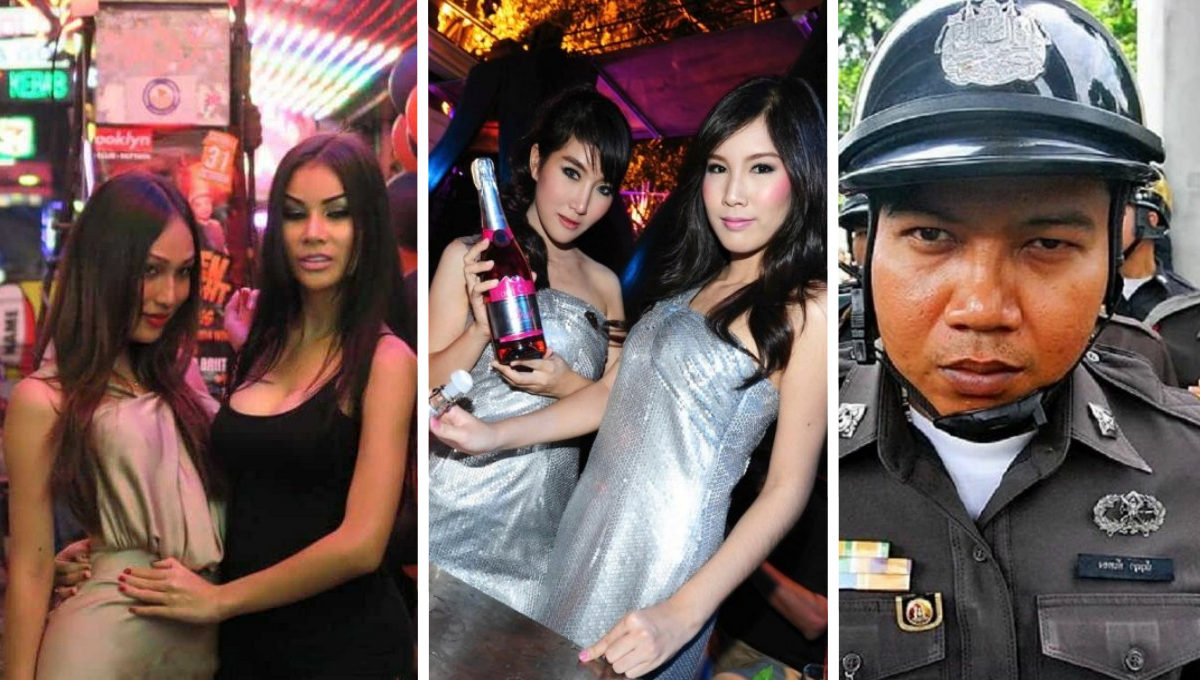 Business owners on Bangla Road, considered the busiest street and nightlife hub of the Thai island of Phuket, are proposing a rebranding of the resort, which they say should be cleared of transgender sex workers and single food and drink vendors. The first steps have already been taken, according to Patong Entertainment Business Association president Verawit Kroyasombat.

“While the Patong authorities are increasing security measures on Bangla Road, transgender prostitutes must also disappear. We constantly receive complaints that they are annoying and aggressive towards tourists,” a Phuket media official was quoted as saying.

Indeed, local authorities have faced numerous reports of pickpocketing by ladyboys this year. Most of them were from Pattaya and Bangkok. The official proposed to ban transgender prostitutes from entering the area and to allow “natural” prostitutes, i.e., people who did not change sex, with low social responsibility, to offer their intimate services to tourists. However, the public was outraged by the statement of the head of the association. In their opinion, the offer is discriminatory.

Although Thailand, including Bangla Road, is known for having the most significant number of transgender people – people who have changed their gender for sex services – Patong police continue to deny the existence of prostitution on Bangla Road in Phuket, as they understand that the activity of ladyboys is illegal. Still, it is this “strawberry” that attracts tourists who come to the Asian country in search of exoticism.

The head of the Association also called for banning food vendors from appearing on Bangladud. However, he noted that the Patong authorities could provide them with specific locations nearby. “The sale of alcohol in styrofoam boxes by vendors or in pop-up style alcohol kiosks should be banned as it is illegal,” he added.

Transgender crimes are regularly reported in some of Thailand’s tourist and party hubs, mainly Pattaya. For example, this year there have been more than a dozen cases of transgender thieves stealing cash and jewelry from tourists, though mostly Indian, who come to the resort in their gold jewelry and spend the night in questionable places.

Yes, just last week, an Indian tourist in Pattaya reported that a transgender stole his expensive wristwatch. According to the victim, the attacker was aggressive. Earlier in July, a transgender foundation in Pattaya expressed concern about the spread of stereotypes due to these crimes. The deputy director of the Pattaya Sisters Foundation said that she suspected that the same group of ladyboys had been robbing tourists all this time. Currently, these sensitive issues related to transgender crime have now reached Bangla Road in Patong Beach.