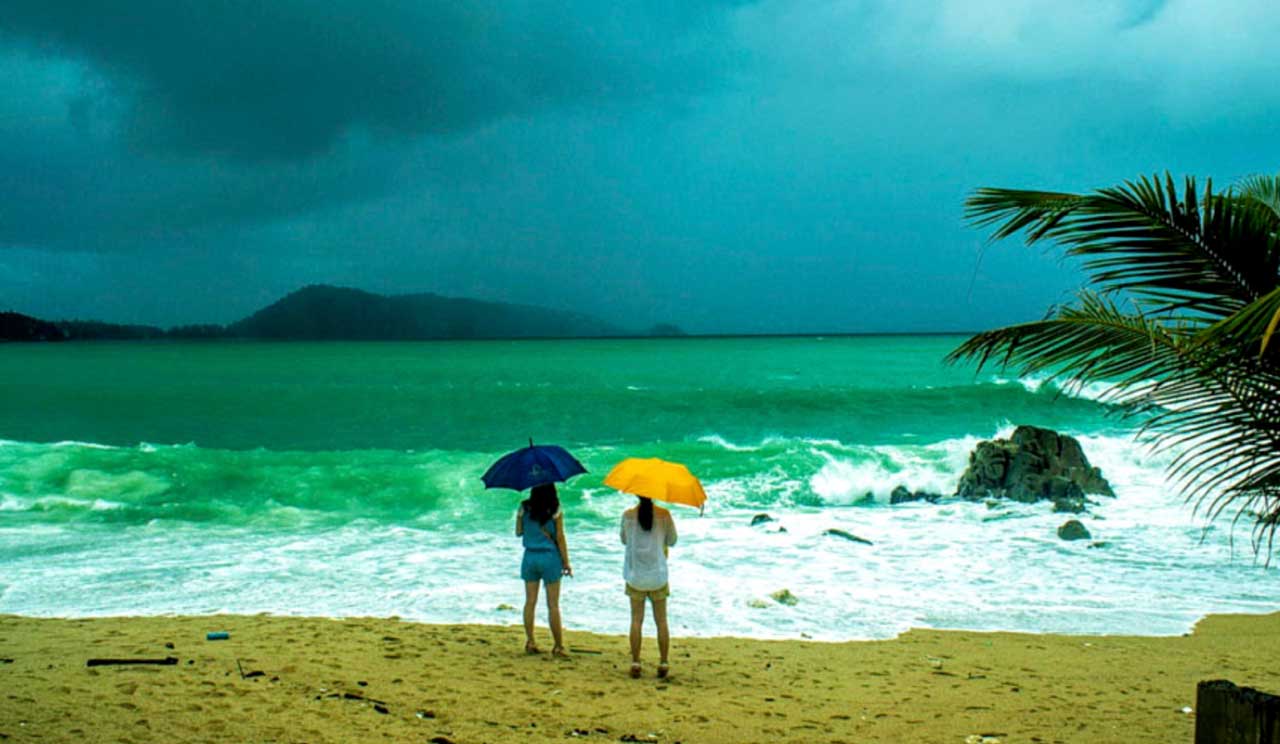 Tourists who are now in Phuket should prepare for bad weather. In the next few days, the province will again be flooded with rain. The corresponding warning was issued by the meteorological department of Thailand.

In particular, from November 4 to 6, the northwest monsoon will cover the south of the kingdom. The tourist provinces of Phuket and Krabi will fall under its influence.

At the same time, the consequences are expected to be the same as in the low season: heavy rains with the threat of floods and the descent of water flows from the hills, high waves on the sea.

Accordingly, tourists should take the necessary precautions. Now many beaches in Thailand have red flags indicating a ban on swimming. However, this does not stop some vacationers.