HomeCubaThe United States allowed the resumption of flights in five directions to...
CubaTourismUSA
14.07.2022, 22:30 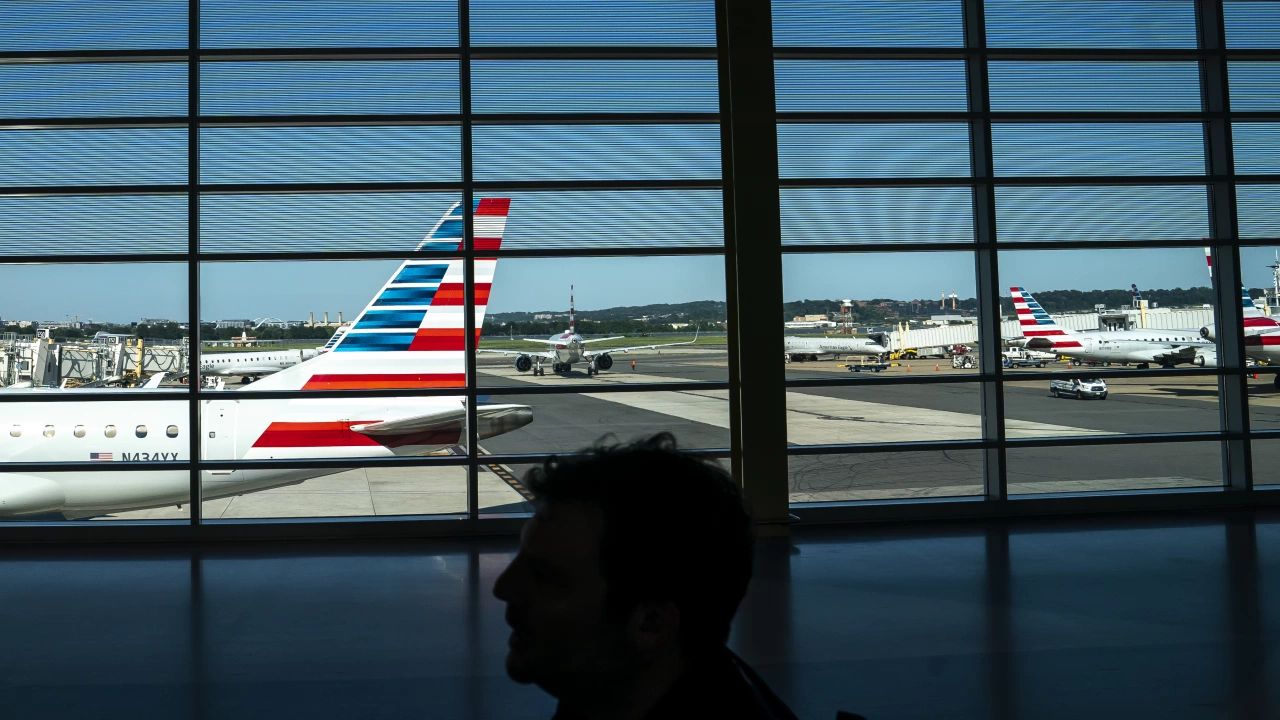 The U.S. Department of Transportation has approved a request by American Airlines to resume flights to five destinations in Cuba that were suspended in 2019 when the administration of President Donald Trump sharply cut air travel between the two countries, the Associated Press reports, BTA reports.

This means that the company will once again be able to fly from Miami to Santa Clara, Varadero, Holguin, Camagüey, and Santiago de Cuba. The carrier said that starting in early November, it will operate two flights a day to Santa Clara and one to other airports. American Airlines currently operates six daily flights between Miami and Havana. JetBlue and Southwest also fly to the Cuban capital.

The Trump administration, wanting to deprive the Cuban regime of financial income, has suspended air travel between the United States and the Cuban province. Two months ago, the Joe Biden administration reversed that decision and announced that it would ease travel restrictions for US citizens to the island.