The revived Orient Express will leave Paris for Istanbul in 2025 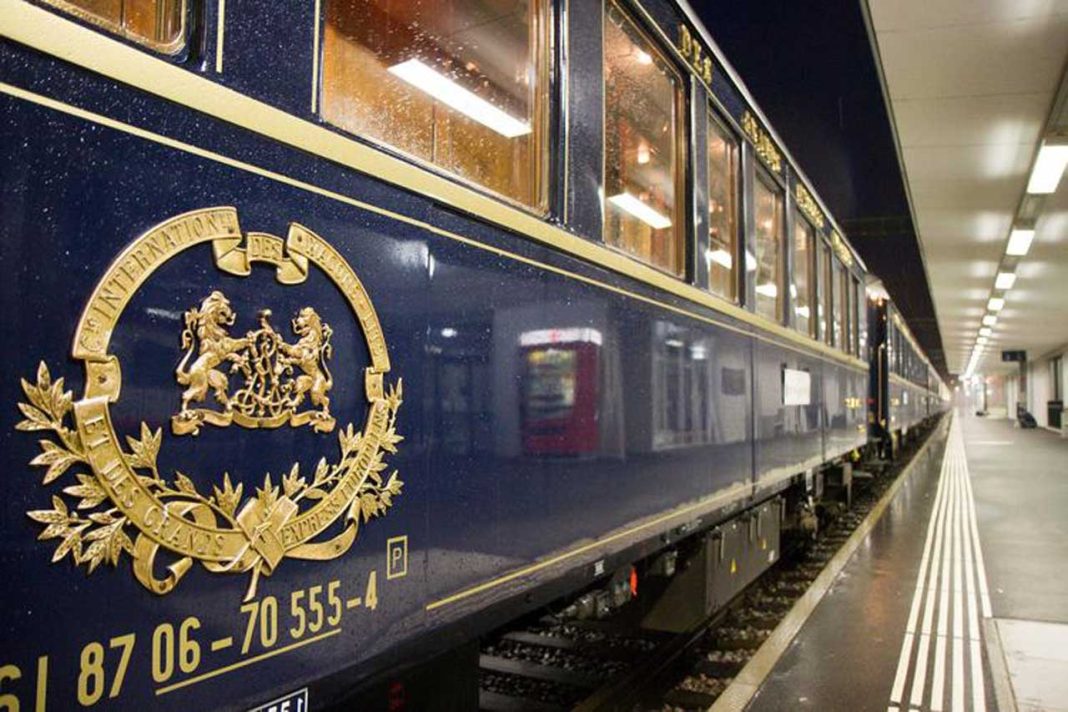 The first images of the interiors of the Orient Express appeared in the media. It is in this form that the legendary train will receive its first passengers in 2025.

In October 1883, the most luxurious train in the world left Paris for Istanbul for the first time. In 2015, the famous Orient Express carriages were discovered after ten years of neglect, and the Orient Express brand itself was acquired by the Accor hotel group in 2018. Now the train is preparing to return to Europe and start carrying passengers again. The first flight is scheduled for 2025 from Paris. 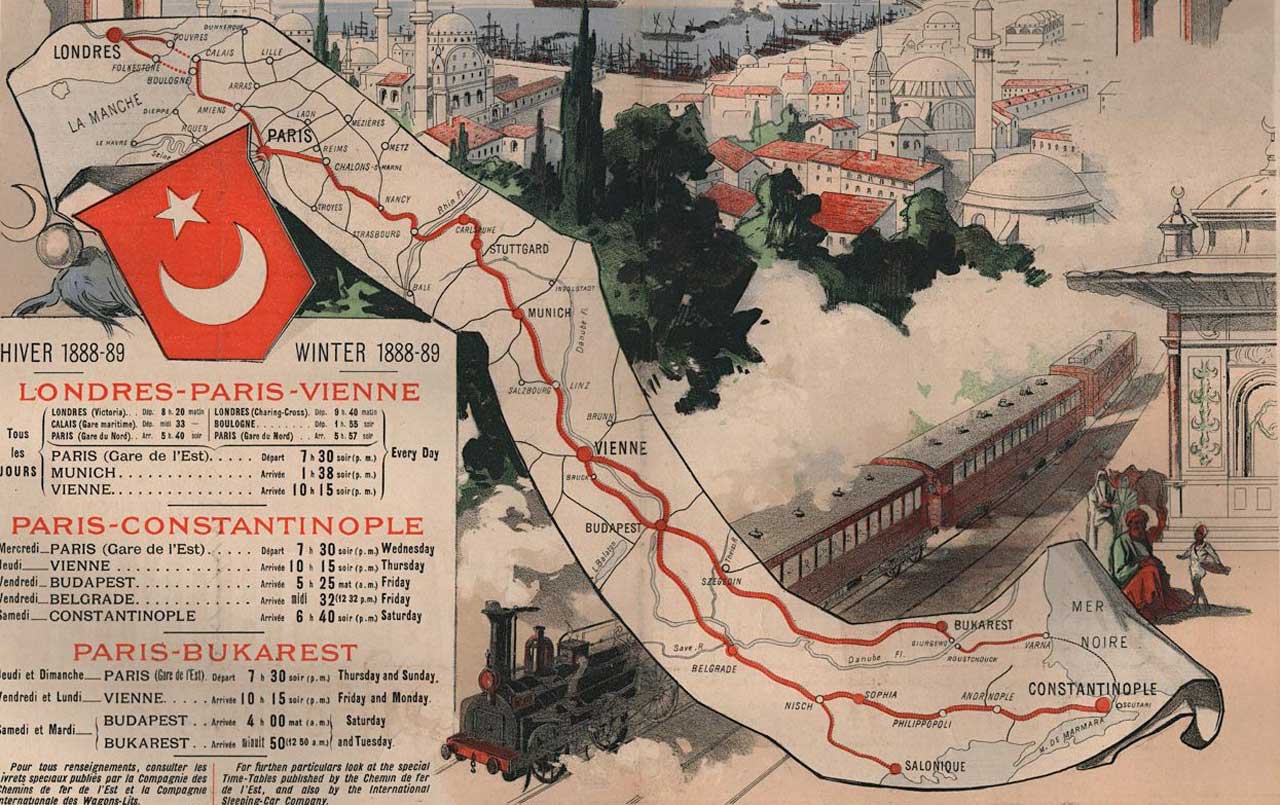 Although Orient Express has not yet confirmed specific routes, there is every reason to believe that, like its predecessor, it will run between Paris and Istanbul.

The first Orient Express was designed by Belgian engineer Georges Nagelmacker, who was inspired by a train journey across America. The first sleeping cars left much to be desired, so when he returned to Europe, he began to develop a new concept of service, which was based on comfort and glamour.

He designed several high-end European trains before launching the Orient Express, which carried 40 passengers from Paris to what was then Constantinople in 13 days. This route lasted until 1977 when rail travel was replaced by fast, low-cost air travel.

Subsequently, the Orient Express was disbanded, and the cars were sold at auction. True, in the 1980s, a couple of entrepreneurs revived the legend. The Cipriani’s American owner James Sherwood ran the route between London and Venice, while Swiss tour operator Albert Glatt launched the Nostalgie-Istanbul-Orient-Express from Zurich to Istanbul. But by 2009, the train was laid up again.

The original Orient Express carriages were only discovered in 2015, when Arthur Mettetal, an industrial history researcher, noticed a parked train in the corner of a YouTube video.

Recognizing the characteristic dark blue hue of the Orient Express, he saw the name of the Polish railway station Malashevichi in the background and used Google Maps to pinpoint the location on the border between Belarus and Poland. A few months later, Mettetal and his team found the lineup in remarkably good condition.

After two years of negotiations, in 2018 the owner of the Nostalgie-Istanbul-Orient Express train sold 13 passenger cars, along with four additional ones delivered from Germany and Switzerland to new owners, the Accor Orient Express group.

Today, the museum carriages are being reconstructed by the Parisian architect Maxime d’Angac in collaboration with a team of French craftsmen. D’Anjac began his career designing theatrical sets for the fashion house Hermes and the crystal maker Daum, before setting up his agency. 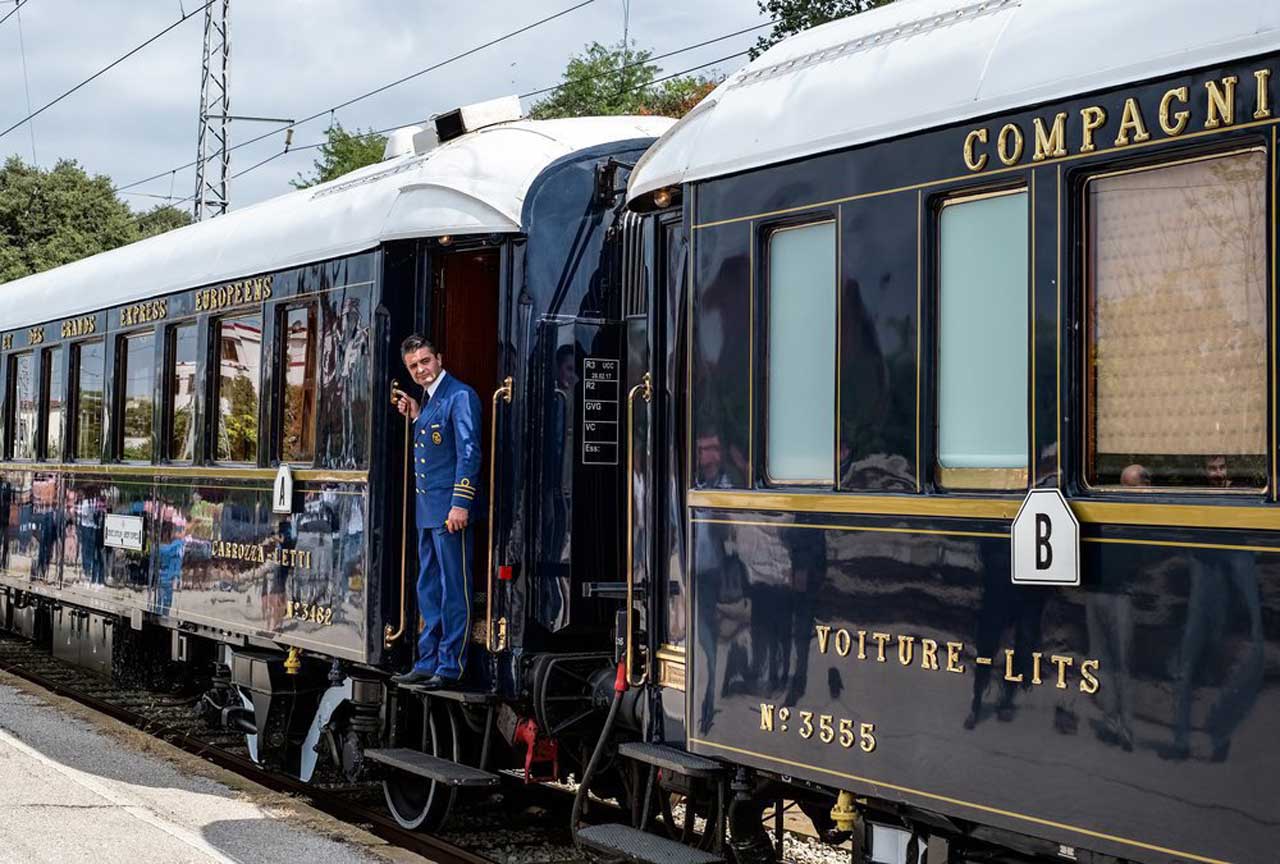 The architect will have to rethink the Orient Express, giving a modern touch to the romance and elegance of 1920s design.

The new Orient Express will have 14 sleeping cars, a restaurant, a bar, and an experienced lounge. The saloon is expected to host various performances and events, and the décor, markedly different from the rest of the train, is inspired by winter gardens.

Three suite options will be available, including the Presidential Suite, which will take up an entire carriage. Each suite will have its bathroom.

The name of the chef of the Orient Express restaurant has not yet been announced.

From 2023, several luxury domestic train routes will debut in Italy at once. There will be 14 of them in total, as well as three international ones: from Rome to Paris, Istanbul, and Split. The carriages of the six new trains will be adorned with mid-century interiors by Milanese firm Dimorestudio, evoking the golden age of Italian design. Trips will cost an average of 2,000 euros per person per night.

Istanbul entered the TOP-20 best cities in the world