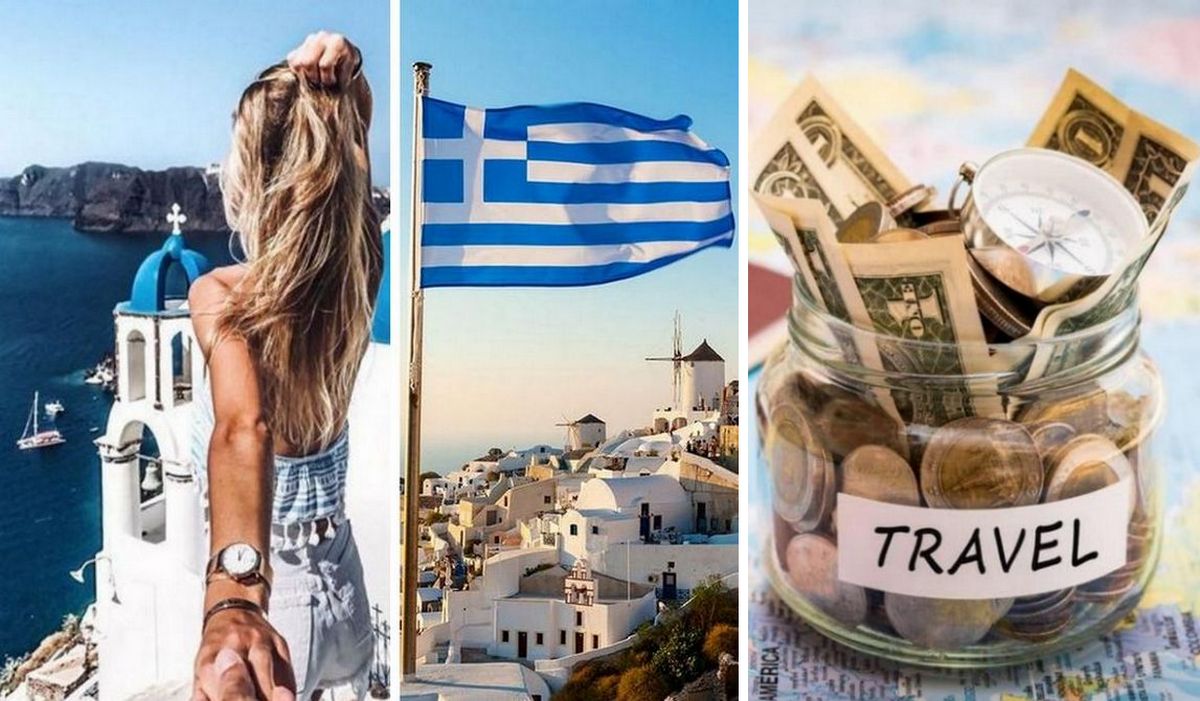 Another extremely popular destination among tourists plans to make money from them by taxing them in the form of a tourist tax. We are talking about the Greek capital – the city of Athens, which during the high tourist season is visited by 3.5 million tourists per day, can “fix its economy” at the expense of tourists. This was the statement made by Kostas Bakoyanis, the mayor of Athens.

“Athens has 650,000 permanent residents and serves 3.5 million people a day, so it is under additional pressure from the influx of tourists,” said Mr. Bakoyanis of the Union of Municipalities and Communities. He also noted that popular tourist destinations in Europe, including Barcelona, ​​Brussels, Berlin, and Rome, have already introduced the practice of collecting tax from tourists.

Meanwhile, for Greece overall, according to data from the Greek Statistical Office (ELSTAT) for September, tourism was a key driver with GDP growing by 7.7% in the second quarter compared to the same period in 2021. The country plans to earn about 18 billion euros from tourists.

The size of the planned tax and the methods of its payment have not yet been specified. In Barcelona, ​​for example, it varies depending on the “stardom” of the hotel, a maximum of 2.5 euros is paid by “luxury” tourists.