The Mexican government has tightened immigration rules. What tourists should know 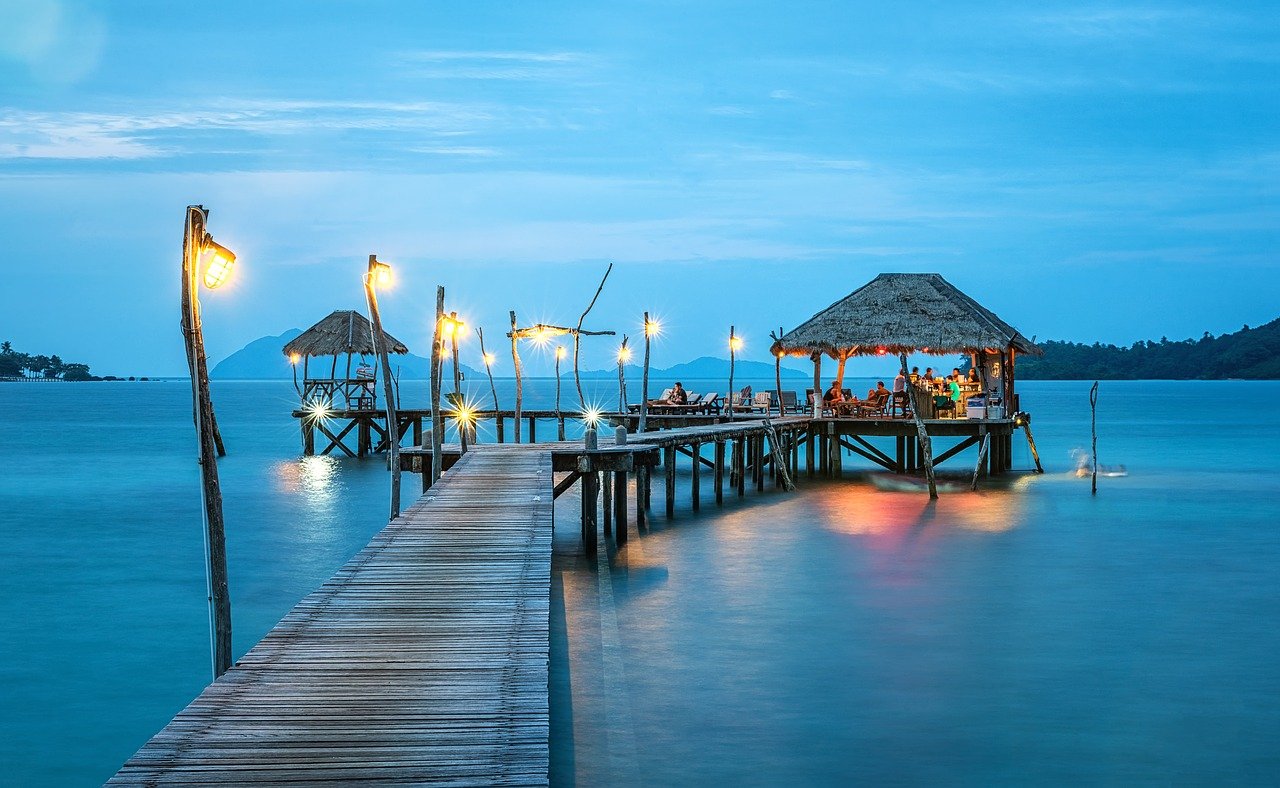 The Mexican authorities have decided to slightly tighten the migration policy for foreign citizens.

We are talking about the rule that was in force earlier, according to which tourists were granted permission for a 180-day stay in the country by default. Now this rule is no longer relevant, and migration officers put down much shorter periods in the migration cards of foreigners. Sometimes they are limited to only a few days, and this is especially critical if tourists decide to extend their vacation.

Permission to stay 180 days is now an incredible rarity. And now it is very important to check the migration card issued to you immediately on the spot, and if you see an error, immediately contact the migration officer, presenting a return ticket. Then it will be impossible to correct the misunderstanding, and if you fall under the verification of documents, you are in big trouble.

This policy applies to all foreign tourists. This is due, first of all, to the fact that Mexico has become a popular route for illegal migrants from all over the world to enter the United States. It is quite logical that against this background, the American authorities are seeking a tougher migration policy from the Mexican side.

One way or another, Mexico does not intend to take measures that can scare away respectable tourists. Employees of the migration service often respond loyally to requests to extend the period of permitted stay for a week or two.

It is important to remember that Mexico’s immigration rules are significantly different from other countries. For example, if you receive a visa, then the duration of your stay is clearly defined by it. Or general conditions of stay for residents of a particular country. But in Mexico, the period of your stay is directly determined by your migration card and the decision of a particular officer. So even if you received a visa for a specific period, it still does not mean anything.

And in this sense, it is especially important to check the ticket issued to tourists directly at the migration control desk.

At the same time, there is also positive news for Ukrainian tourists in Mexico. As of January 1st, entry through Cancun Airport will no longer require the Vuela Seguro online form to be completed.

When filling out the questionnaire, tourists were given a QR code, which had to be presented upon departure from Cancun. Moreover, the questionnaire itself consisted of several simple questions, the answers to which no one checked. Moreover, no one even scanned the QR code – the airport staff only checked its presence. Thus, the abolition of this requirement will pass for tourists completely unnoticed.

Roman palace with unique Caravaggio fresco up for sale again

The flight attendant told how to get bonuses on the plane

Birth rates in China have dropped to record lows