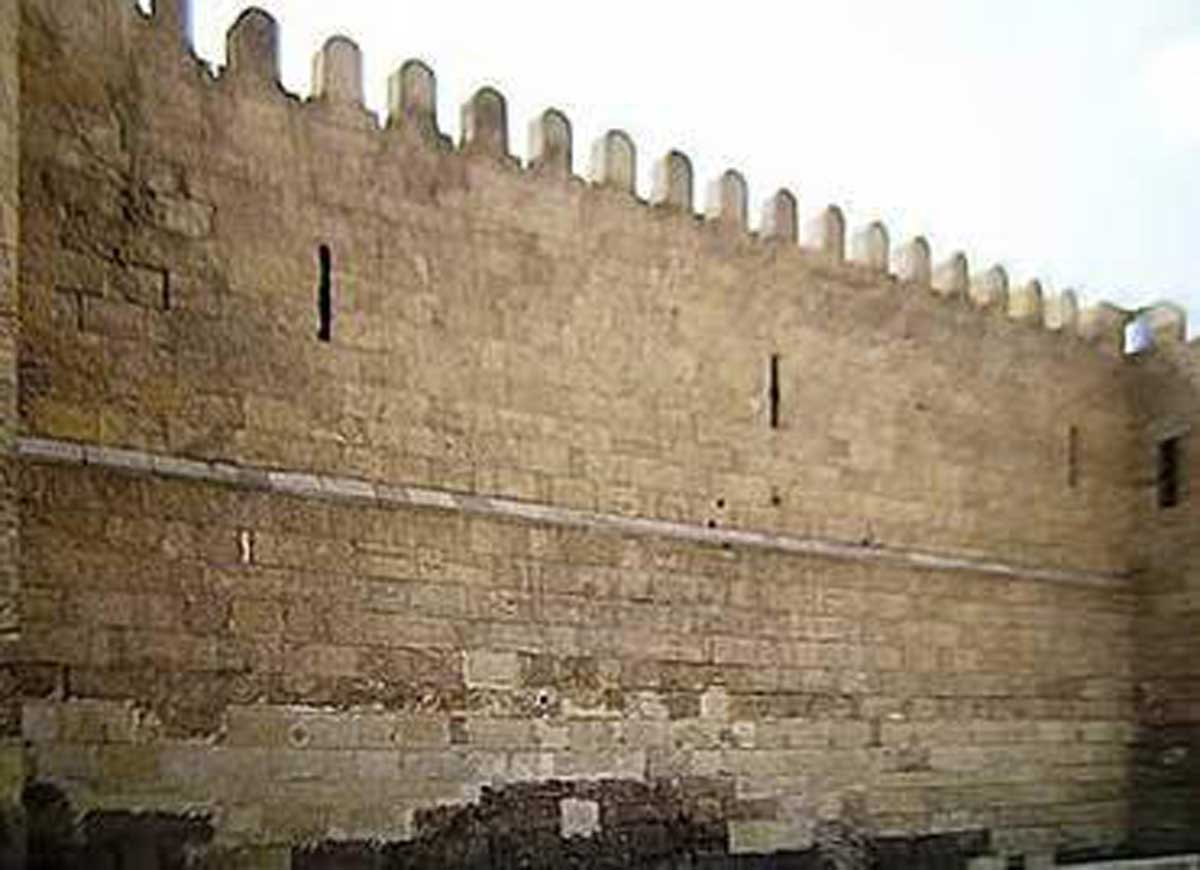 The Supreme Administrative Court of the State Council of Egypt has decided to punish 10 high-ranking officials dealing with antiquities for neglecting the restoration of the historic walls of Cairo. Penalties include salary cuts, job cuts and fines.

Officials have been accused of neglecting violations by Nile Valley, which is responsible for restoring the walls, as the company removed ancient stones from the wall unnecessarily and replaced them with new ones that did not meet specifications, and installed toilets inside the archeological site that could damage archeological sites. excavation.

The court noted that the constitution obliges the state to protect, maintain and restore antiquities, as well as to organize and supervise excavations.

The court added that the Office of Archaeological Youth had received a complaint from the Office of the Minister of Antiquities alleging violations by the Nile Valley Company overseeing a project to restore the eastern and northern walls of historic Cairo.

The court noted that a commission set up by the Minister of Antiquities in 2016 to study and verify the restoration of the historic wall proved that the archeological stones were replaced with new ones at random without a precise plan and relevant engineering drawings showing the location of the stones. subject to replacement.

The report states that the new stones were of lower quality and did not meet the required specifications and technical means. The inspection commission also proved that the unsuccessful restoration attempt used equipment that was not suitable for working with antique stones.

Pfizer has developed a vaccine specifically for Omicron

Recreation on the Richter scale: the cities that often shake