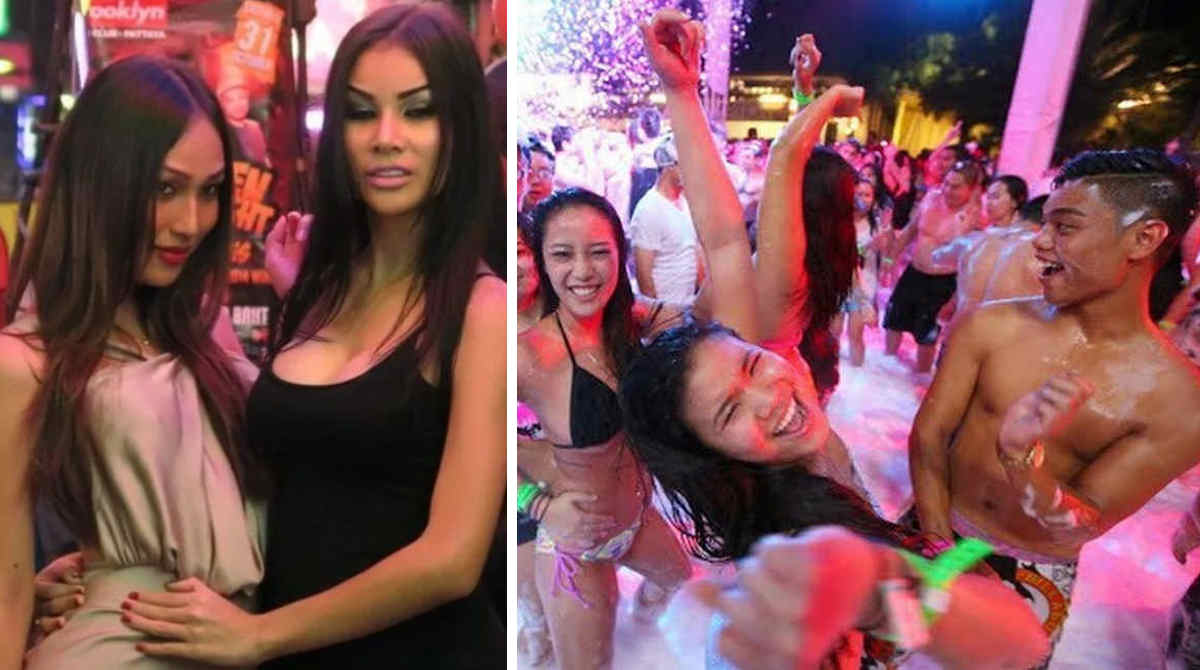 The question of the increase in the incidence of AIDS and other sexually transmitted diseases was raised by the authorities of the resort of Pattaya in Thailand. Representatives of the sex industry and tourists stopped using condoms, they said. Travelers who go to the city of entertainment for “strawberries” become infected with AIDS and take it to their homeland after returning.

According to representatives of the disease control service, Pattaya has become almost an epidemic. Compared to before the coronavirus pandemic, contraceptives have become less popular among locals, including those offering personal services, The Thaiger noted. The number of registered cases of AIDS and other sexually transmitted diseases has increased dramatically since 2019, said Nakanya Jantrakard, an employee of the Department of Prevention and Control of Infectious Diseases in Pattaya.

Meeting with charities, health officials, and non-governmental organizations, representatives scrambled to figure out how to reverse the worrying trend. For example, last month it was reported that the percentage of AIDS infections is increasing among young Thais. According to the director of the AIDS division of the Department of Disease Control, almost two-thirds of new cases of HIV infection occur exclusively among young people. According to Dr. Chivanan Lertpiriyasuvat, there are a lot of patients – about 30%, and this rate is much higher than the world average.

According to the AIDS epidemic model, about 6,500 Thai citizens are likely to become infected with HIV in 2022. Unexplained diarrhea, fever, and dizziness — and the AIDS test turn out to be positive. According to Thai PBS, in the same year, 9,300 people in the kingdom died from this complex of diseases.

As Chivanan explained, one of the factors in the active spread of AIDS is online dating. The president of the Thai Network of People Living with HIV/AIDS noted that some people may have stopped seeking antiretroviral drugs because they were concerned about the stigma attached to AIDS drugs. According to her, other HIV-infected people may experience financial difficulties and difficulties traveling to get medicine. According to a 2019 survey, about 25% of Thais still have negative attitudes toward people living with HIV. The government wants to remove any desire to stigmatize people living with HIV by updating an old-forgotten message about the importance of protection and regular HIV testing.

And ultimately, the rising rate of infections among young Thais reflects a decline in awareness of dangerous diseases. Last month, Health Minister Anutin Charnvirakul stressed the need to educate people about the need to protect themselves during sex.