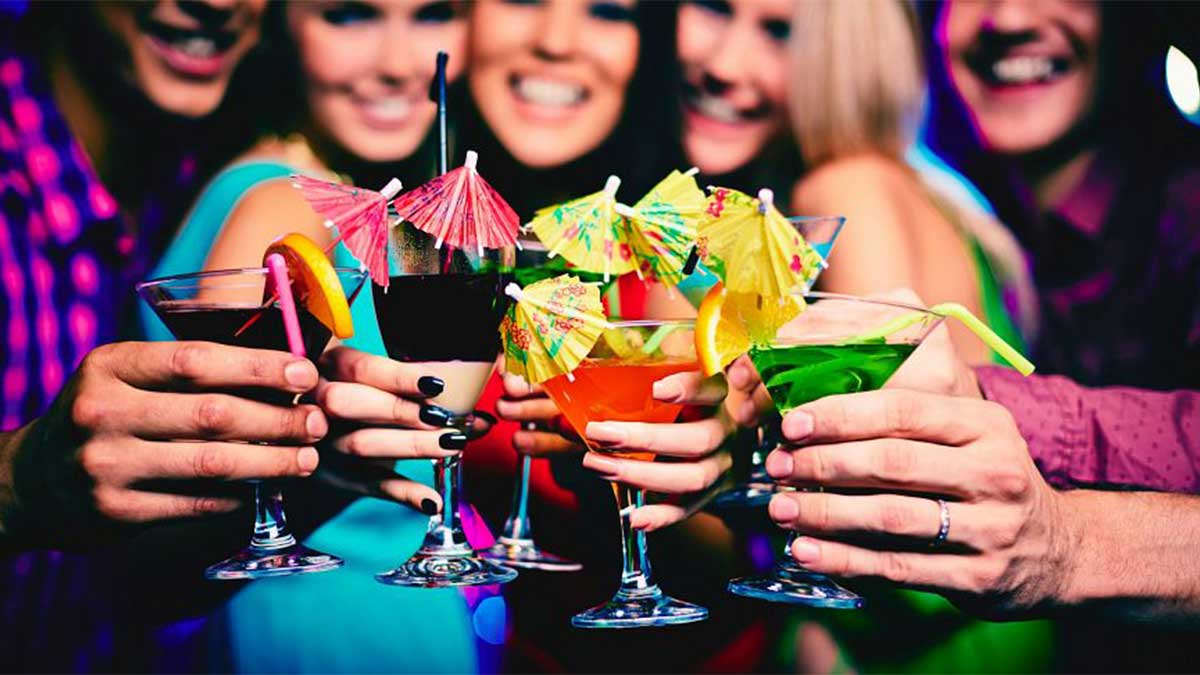 The owners of nightclubs and bars in the tourist areas of Thailand wanted to extend the opening hours of their establishments, which used to close at two in the morning until four. Bangkok Post writes about it.

Entrepreneurs believe that such an innovation will increase the profits of establishments by 20-30 percent. According to them, night rest for many tourists starts at ten in the evening, and, as practice shows, they spend the most money from one in the morning. Therefore, the owners of the establishments demanded that vacationers be given more time for “revelry” in such Thai areas as Bangla Road in Phuket, Koh Samui, Pattaya, as well as Khaosan Road, Soi Cowboy and Patpong in Bangkok.

Meanwhile, the president of the business association on Khaosan Road, Sanga Ruangwattanakul, said that the bars, clubs, and other drinking establishments that are part of his association have already pledged to comply with security measures. “We want policies that bring in more revenue, not restrictions,” he added.

The businessman noted that local authorities also need to allow the round-the-clock sale of alcohol in the tourist areas of Thailand. Now alcoholic drinks can be purchased from 11:00 to 14:00 and from 17:00 to 24:00.

At the same time, local officials believe that the change in the opening hours of drinking establishments and the sale of alcohol will increase the number of accidents by a quarter: 10-20 more deaths will be recorded on the roads every day. However, bar owners are confident that this problem can be avoided by installing checkpoints around tourist areas.