HomeThailandThailand can't decide when to close bars to tourists
ThailandTourism
29.11.2022, 19:30 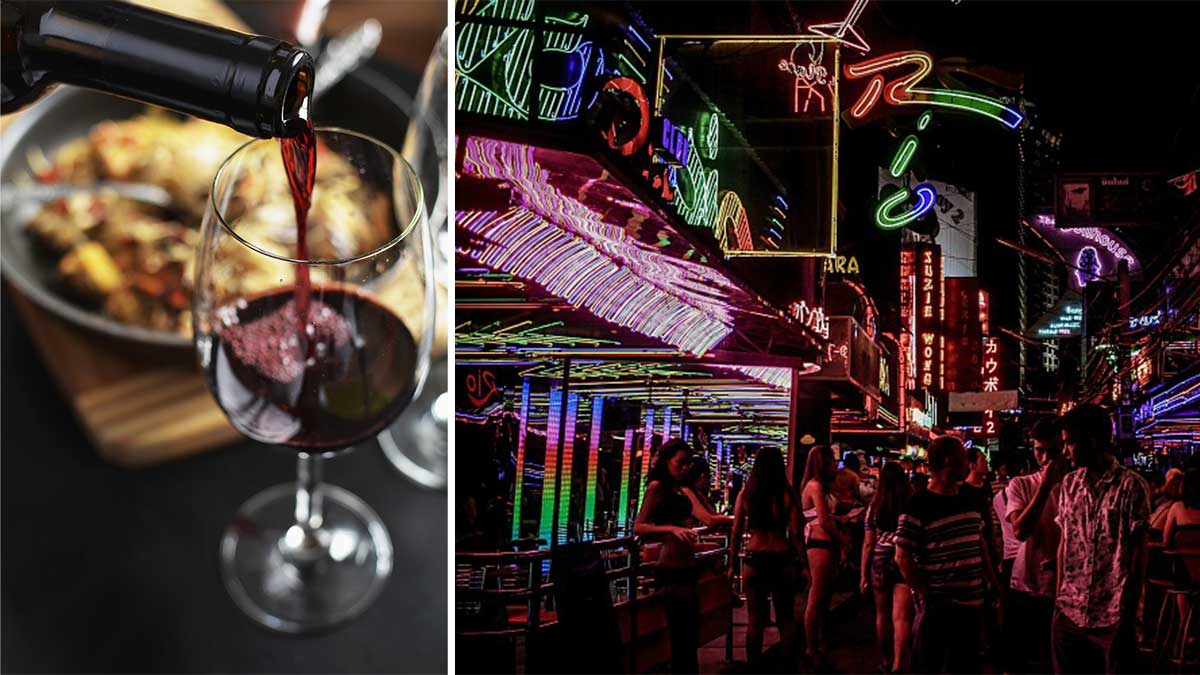 The owners of drinking establishments in the tourist areas of Thailand are asked to extend the opening hours until 4 am. Now pouring is prohibited after 2 am. The innovation is proposed for areas such as Bang La in Phuket, Koh Samui, and Pattaya, as well as Khaosan Road, Soi Cowboy, and Patpong in Bangkok. As a rule, it is not proposed to change the hours of drinking strong drinks for the local population, and vacationers in other places.

According to businesses, this will increase the profits of establishments by 20%, and maybe even by a third. Night rest for many tourists begins at 22:00. As statistics show, vacationers spend most of all starting from one in the morning. And by the time the bars close, many are in a mood to continue the banquet.

The reason for a new wave of appeals was the position of the Committee for the Control of Alcoholic Beverages. On Friday, he opposed the proposal. According to officials, the change in the mode of operation will increase the number of accidents by a quarter. And 10-20 more deaths will be recorded on the roads every day. The owners of the establishments believe that problems can be avoided thanks to … checkpoints around the entertainment districts. Proper zoning will help minimize the number of drunk drivers and the risk of accidents. On the side of drinking establishments, the Minister of Tourism and Sports of Thailand Piphat Ratchakitprakarn.

The final decision will be made by a national committee led by Prime Minister Prayut Chan-o-cha. The meeting is scheduled for December 22nd.