HomeSpainRyanair flight attendants are on strike again in Spain, tourists have been...
SpainTourism
15.08.2022, 17:30 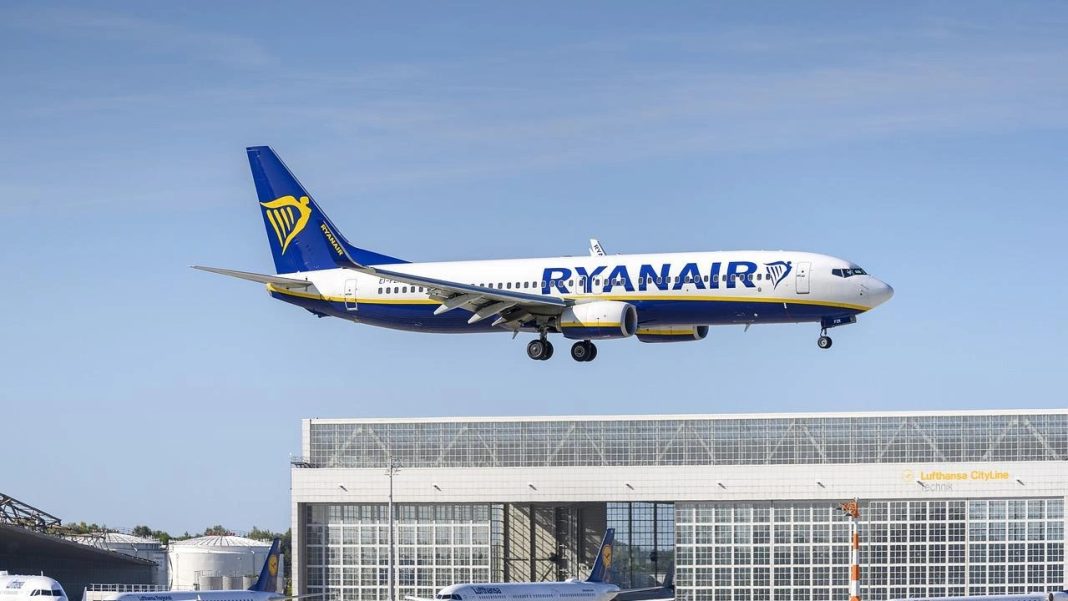 Ryanair flight attendants in Spain are starting the second round of strike action from today, which will last until Thursday, Cinco Dias newspaper reports.

The General Union of Workers (USO) and the Independent Union of Airline Cabin Crew (Stcipla) are starting today the second round of planned work stoppages from Monday to Thursday every week until January 7 at ten Ryanair bases in Spain.

The first round of the strike, which ran from August 8 to 11, resulted in 20 flight cancellations and 784 flight delays, according to union figures. Ryanair has already been hit by a 14-day strike this summer, which saw the cancellation of nearly 300 flights to and from Spain, according to the General Workers’ Union.

The unions are demanding that the airline change its attitude and resume negotiations on a collective agreement that includes decent working conditions for company employees by Spanish law.

Both unions are demanding that the government, and in particular Labor and Social Economy Minister Yolanda Díaz, prevent Ryanair from violating labor laws and constitutional rights such as the right to strike.