HomeFinlandRussian woman expelled from Finland because of suspicious documents
FinlandRussiaTourism
05.11.2022, 09:00 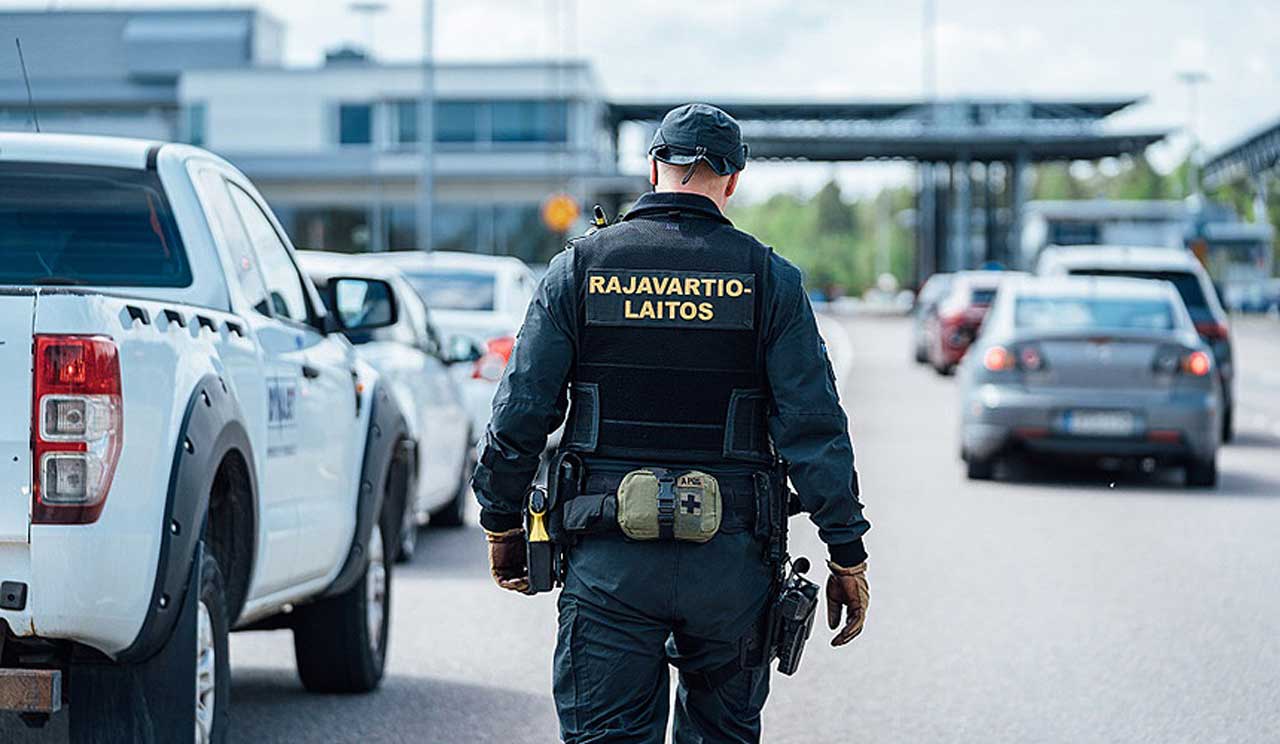 The Finnish Immigration Service deported a Russian citizen accused of forgery from the country. She was arrested on November 3 when she tried to return to Russia through the Vaalimaa checkpoint. The border guards questioned the authenticity of the 12 stamps of the Schengen, Serbian and Turkish controls affixed to the woman’s passport. She presented it with an Italian visa valid until July 2023.

The words of the Russian woman about traveling around Europe did not convince the border guards either. After the arrest, she confessed that she had paid 400 euros to the fraudsters for fake stamps. On July 9, 2021, a citizen of the Russian Federation illegally spent 359 days in the EU. Recall that according to the law, foreigners with a Schengen visa can only stay in the agreement countries for 90 days within 6 months.

After her arrest, the woman was taken to the Kymenlaakso District Court, where she was charged with forging documents and violating the rights of foreigners. The border guards expelled the Russian woman from Finland and closed her entry to the Schengen zone for 4 years.

A similar story happened at the end of August with a Russian citizen. He had a multiple-entry French visa, the stamps of which were also considered fake. At the same time, on the Russian-Finnish border, border control officers took away 1,390 euros from another compatriot