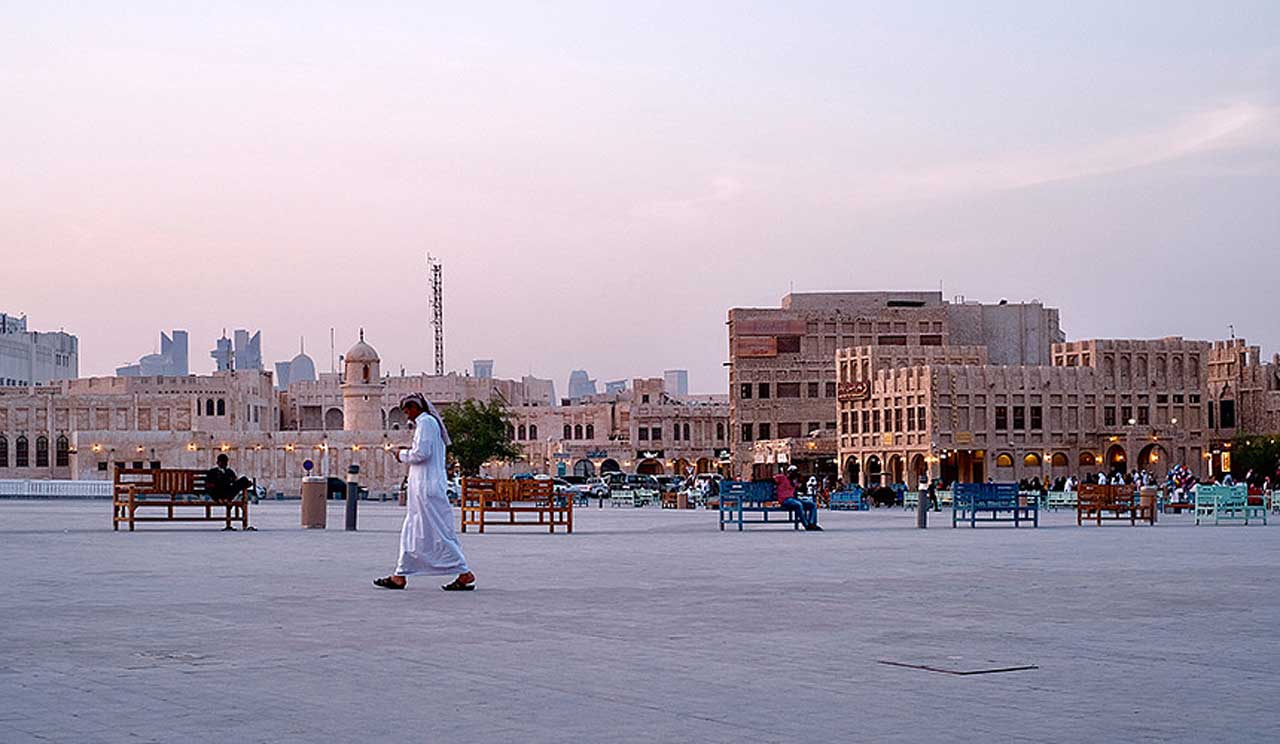 There are 3 days left before the start of the World Cup in Qatar, and the first fans and tourists have arrived in the country. The conditions they faced surprised them: expensive alcohol and ascetic housing, restrictions on appearance and behavior.

Some of the tents set up for fans in Doha impressed the guests with their austerity: only two wooden beds and a pedestal. For a night in such a dwelling, they ask for $ 420. At the same time, in advertising booklets for the 2022 World Cup, tourists were promised comfortable and modern furniture and decorations in the traditional Qatari style.

There are also more comfortable campsites with air conditioning and Wi-Fi, for example, for correspondents. Judging by the manual issued for them by the International Committee to Protect Journalists, Qatar is not considered very hospitable. The publication warned reporters about surveillance of their numbers and recommended that they get a new email, take cameras and laptops bought specifically for the tournament and carry them with them. Such advice is more appropriate for a trip to criminal areas than for world-class competitions.

The second disappointment that befell fans and tourists is the difficulty in buying strong drinks associated with the World Cup. You can buy alcohol only in bars at hotels and in nightclubs, fan zones, and on several beaches. However, the price of one can or glass of beer reaches $15. However, in a Muslim country where prohibition is in force, drinking has always been expensive.

Local guides advise guests to follow the rules of decency: choose knee-length shorts and cover your shoulders, do not sleep on the street while intoxicated, and couples should refrain from active displays of feelings. Appearance requirements are especially relevant for women.

Meanwhile, Western countries continue to criticize Qatar because of the ban on supporting LGBT values ​​during the championship. In particular, rainbow flags may not be displayed in the stadium stands. For this reason, some fans from England and Scotland decided not to go to the World Cup, and in some French cities, they refused fan zones.